Piper Halliwell-beautiful witch from Charmed just for you by prettysimsmaker!!

Piper Halliwell  is a fictional character from the television series Charmed.  One of  three sisters,  Piper is introduced in the series as a witch and, more specifically, a Charmed one – one of the three most powerful witches of all time. The character was portrayed by Holly Marie Combs throughout the series run. (Wikipedia).  Piper is a witch in the game if you have the expansion Supernatural.   She is the first in my series of Charmed witches!!  Coming to our blog Phoebe, Paige and the Charmed house!!  Download her below the pictures!! 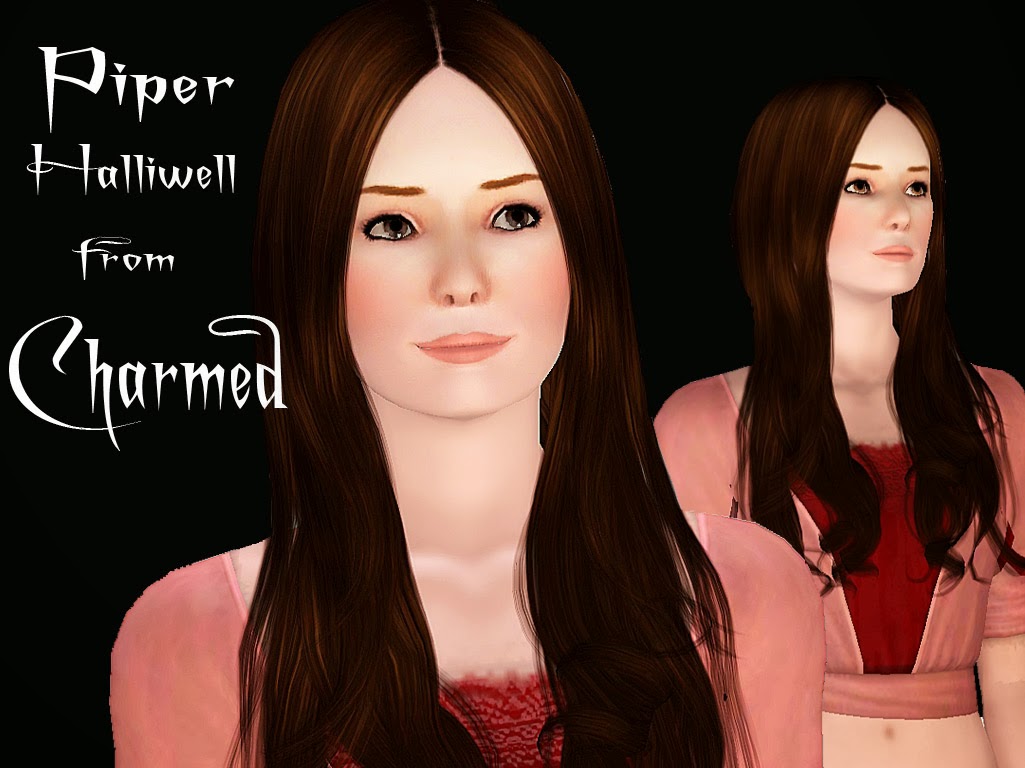 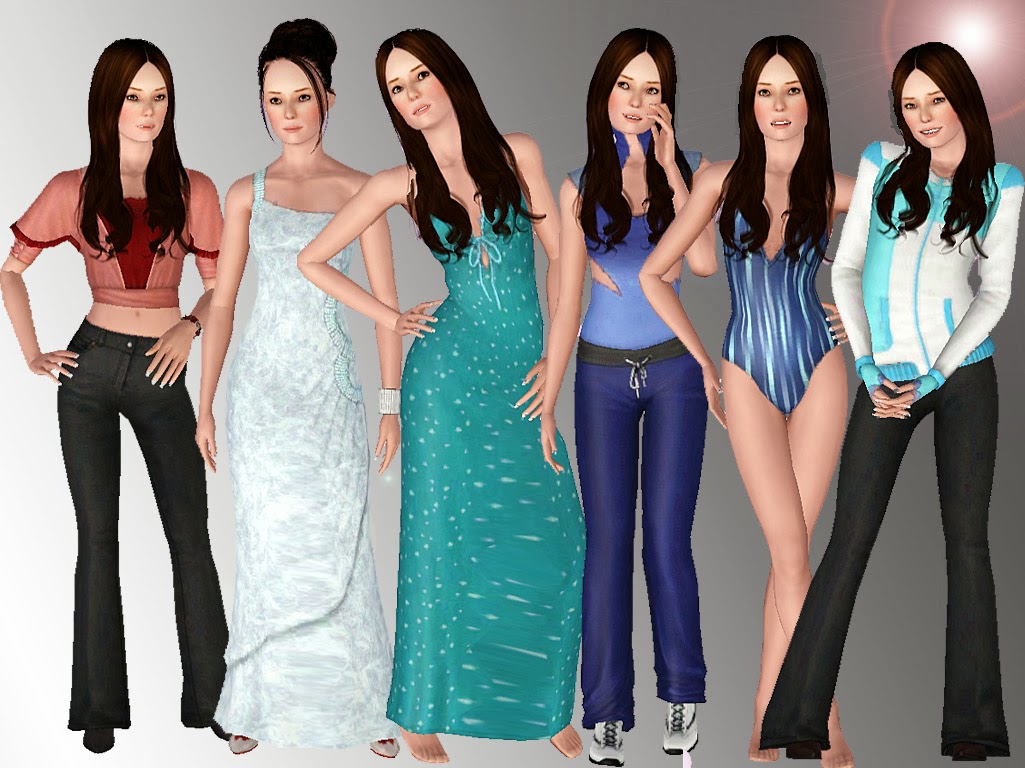 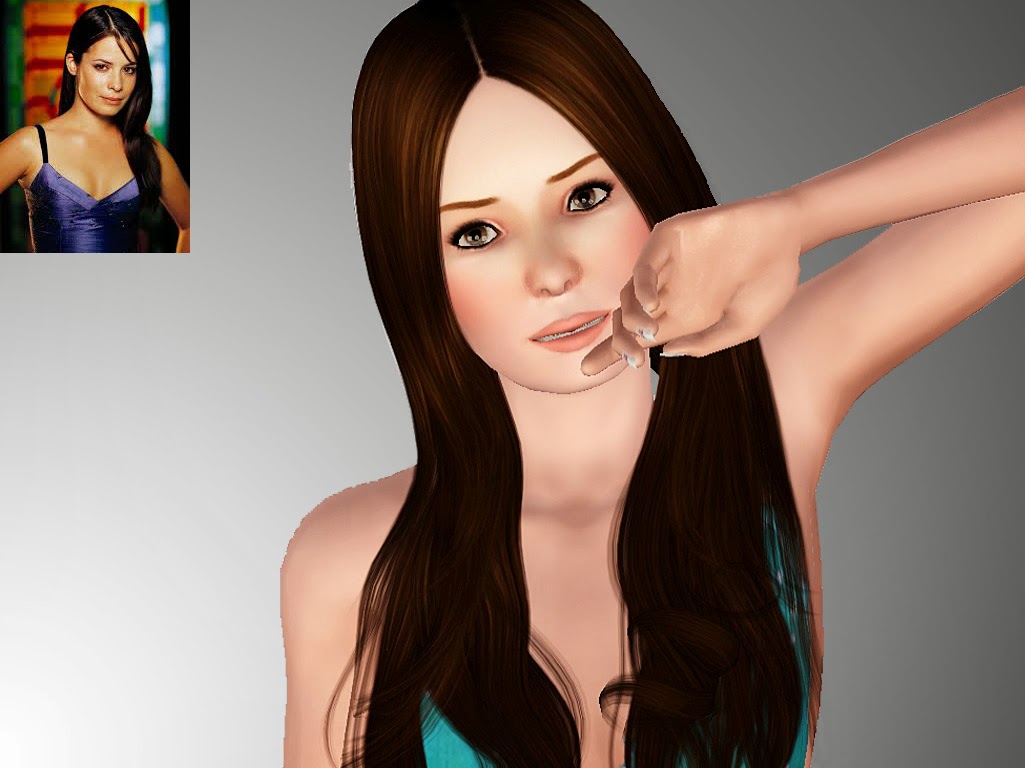 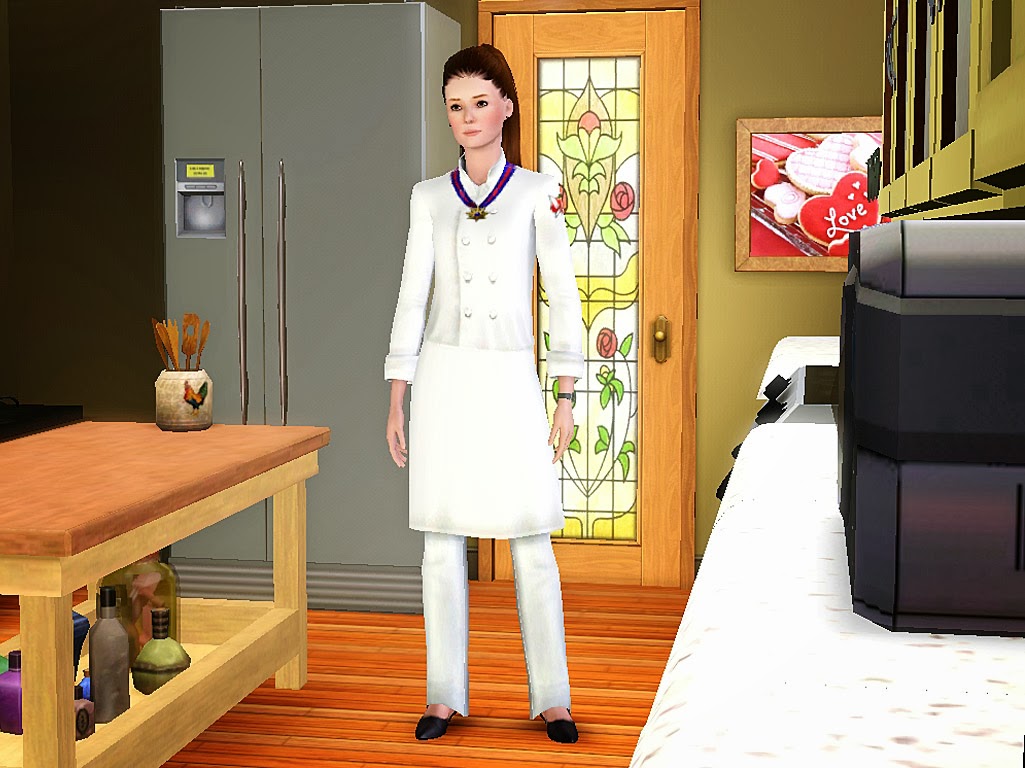 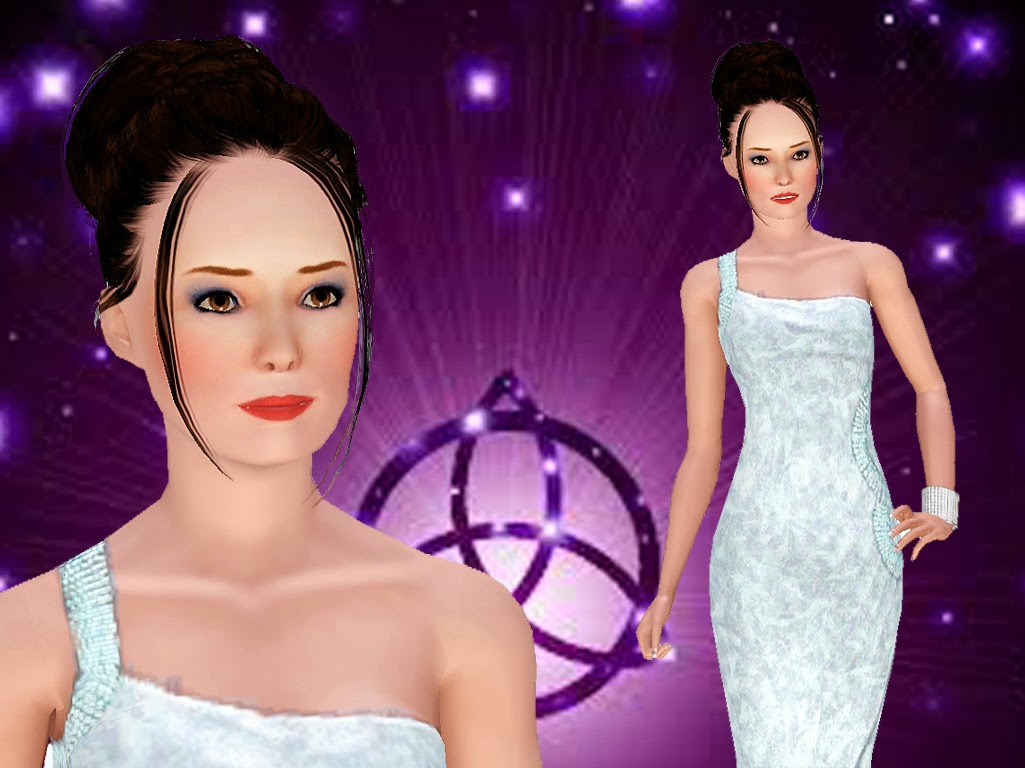 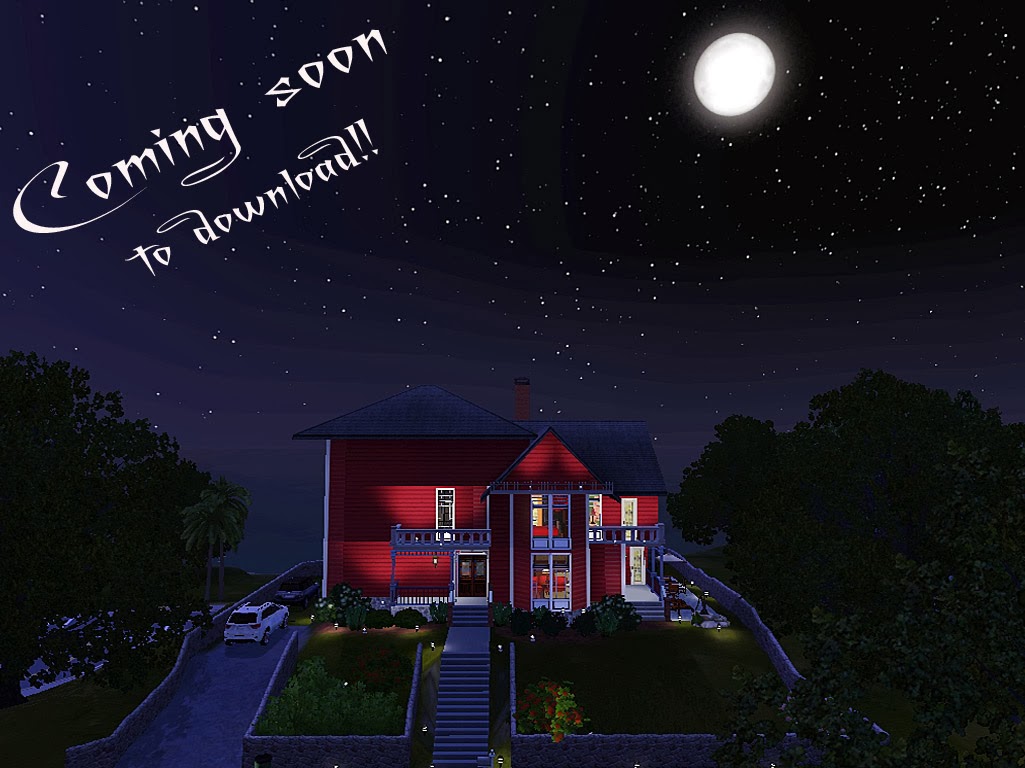 Piper is shown with hair by Cazy and Skysims which are not included.
Cazy  Aura hair here:   *Click*
Skysims # 111 hair here:  *Click*
Included with her Charmed nails by Lola
Charmed tattoo by Lulu265 at TSR here:   *Click*
Piper's clothes are from the following expansions-if you don't have these expansions the game will generate different clothes for her:
Everyday top-Supernatural, Formal Late night, Sleep Master suite, Athletic top Into the future, and Outerwear Seasons.   Items not mentioned are base game!
Piper was made with no skins or sliders.
Thanks to Lulu 265 at TSR for allowing me to include her Charmed tattoo
Big thank you to Lola for making the awesome Charmed nails included with her!!