Dylan O'Brien is an American actor, musician, and director. He co-stars as Stiles Stilinski in the MTV series Teen Wolf. He also co-starred in the film High Road, and starred in the films The First Time and The Maze Runner. Wikipedia   He is shown with Teru K plus natural tan skin and Tum tum Simiolino Gel hair.  See links below for skin and hair.  He is made for a request. 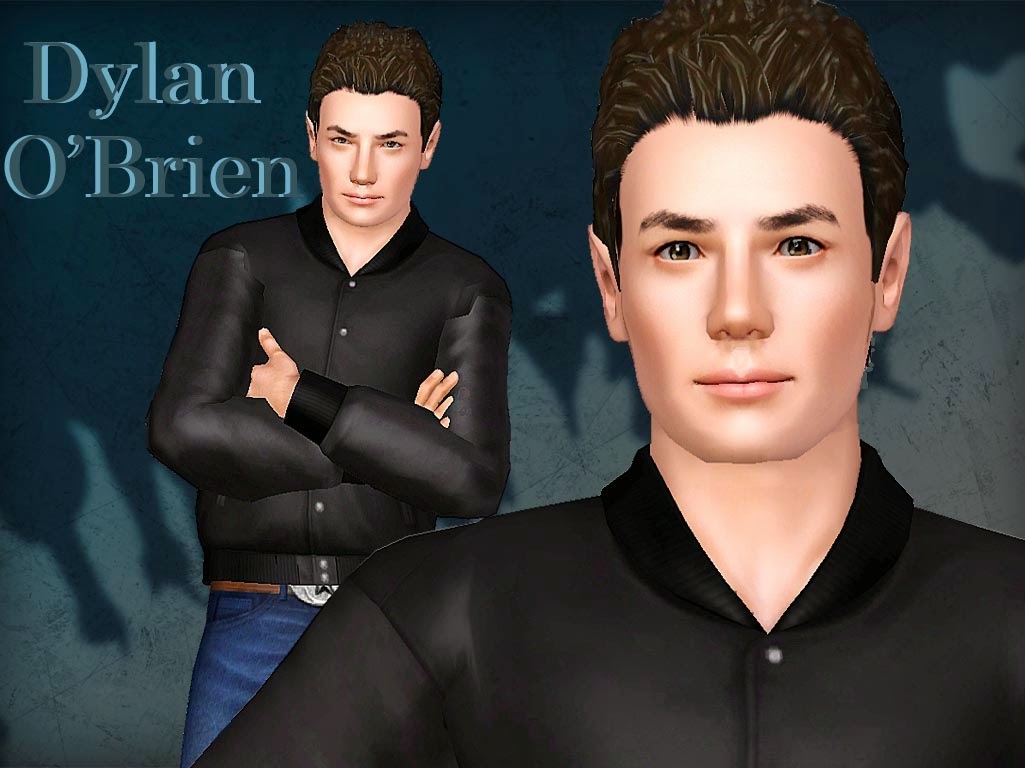 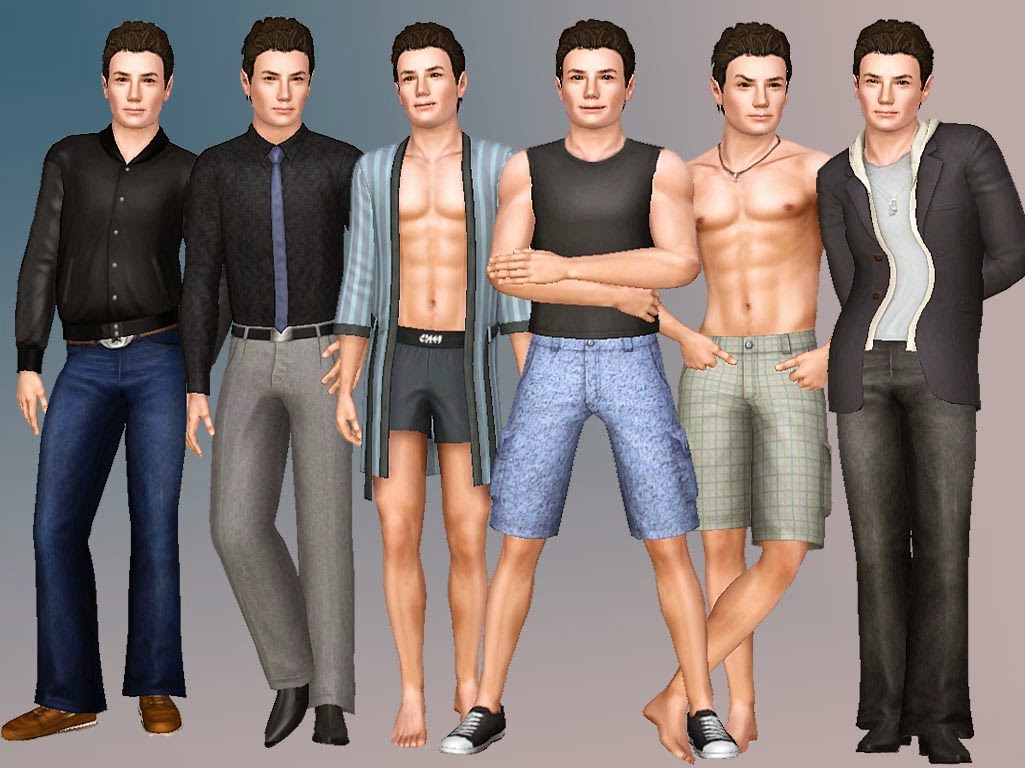 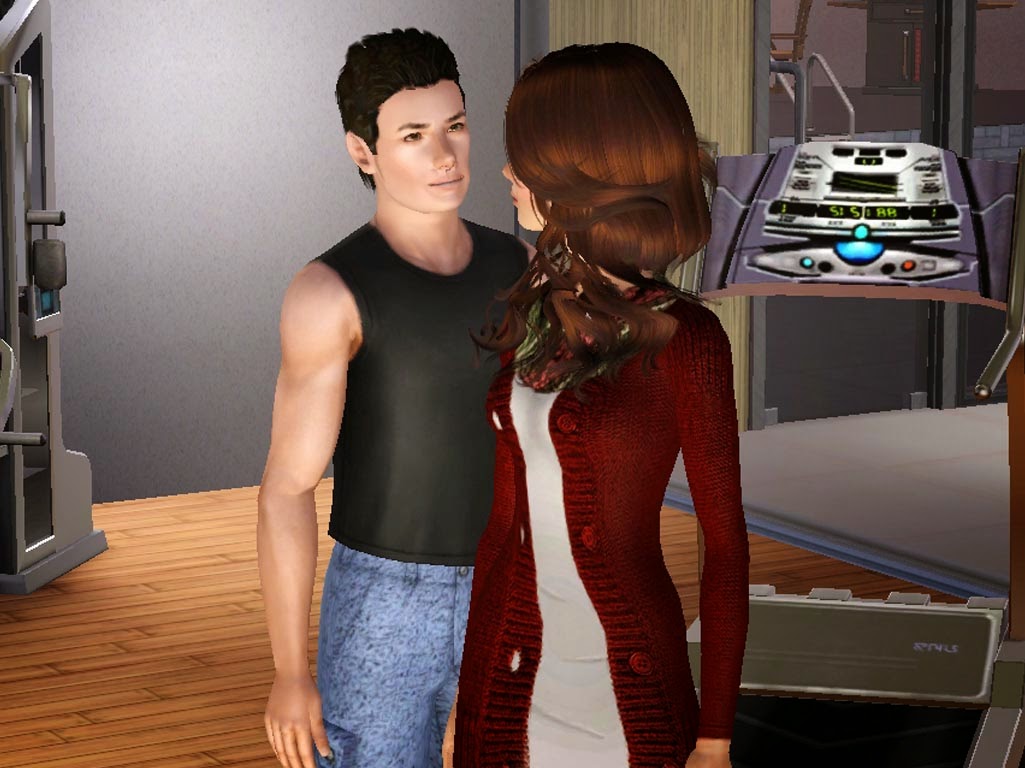 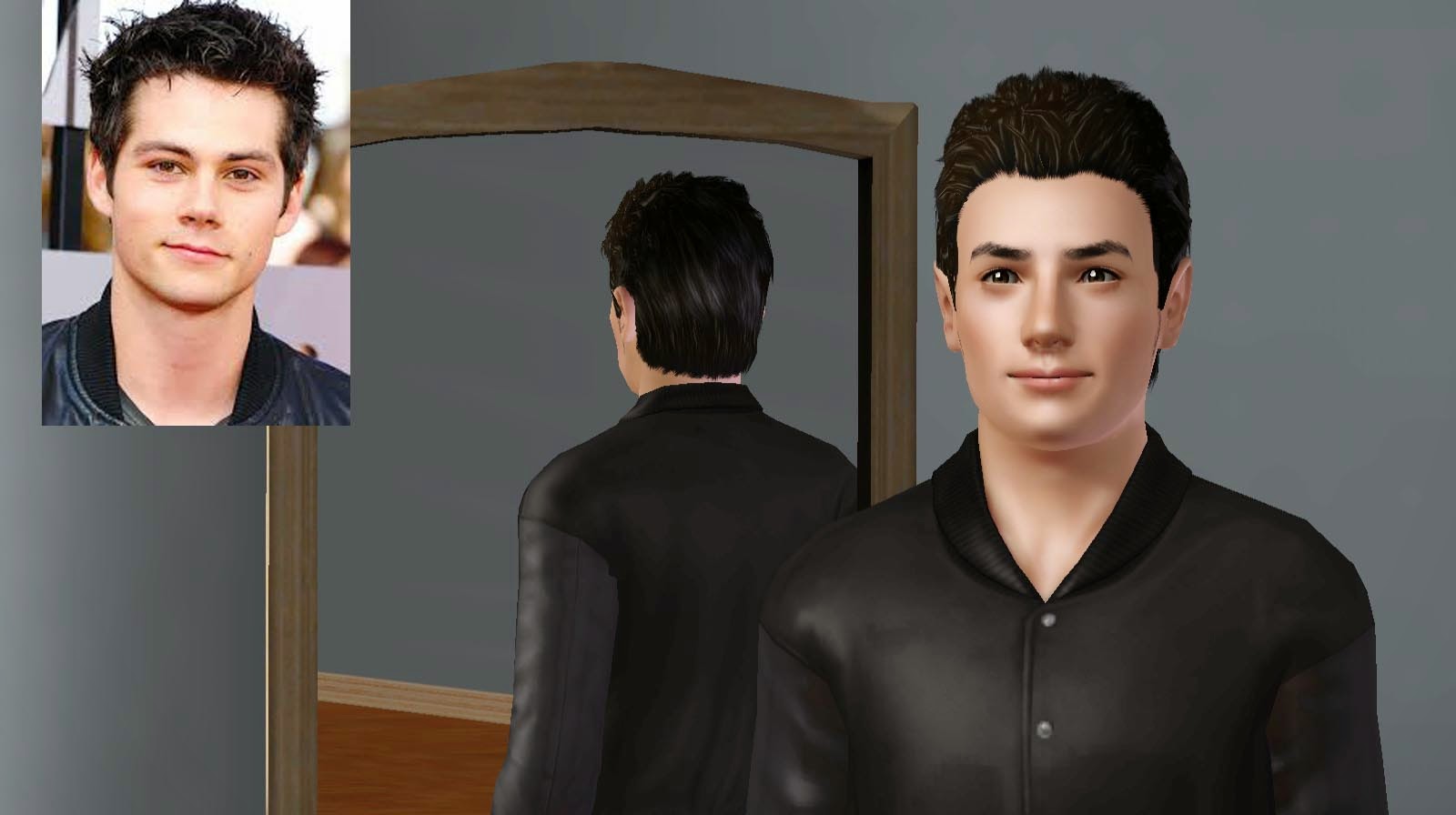 Thanks to Cmomoney @ MTS for the great pose player that I use with all my simmies!!