Josh Hutcherson is an American film and television actor. He began his acting career in the early 2000s, appearing in several minor film and television roles.   In 2011, Hutcherson landed the leading role of Peeta Melark in the Hunger Game film series, based on an adaptation of Suzanne Collins novel series. (Wikipedia)  He is made for a request.  Download him below pictures and links to custom content also below. 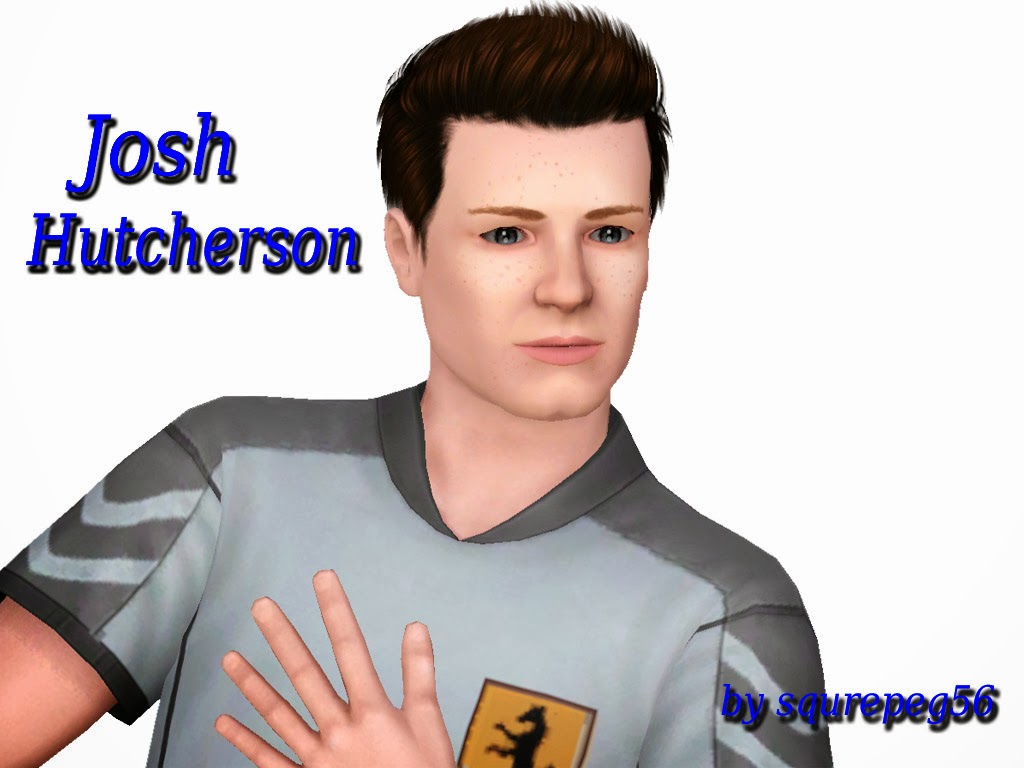 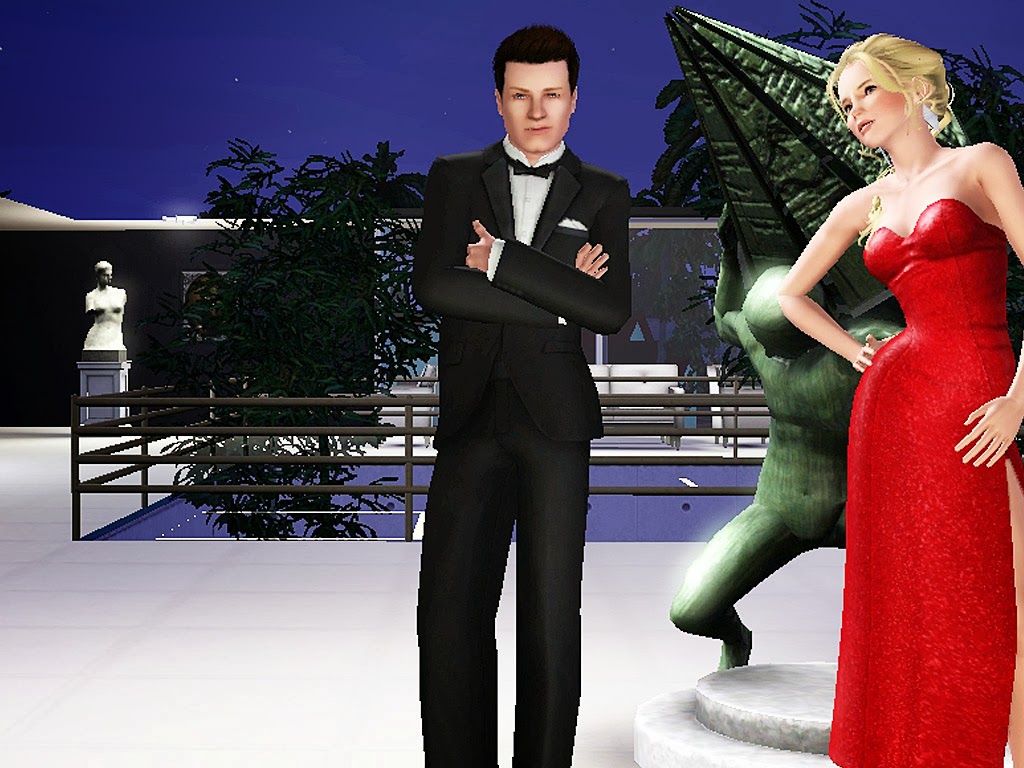 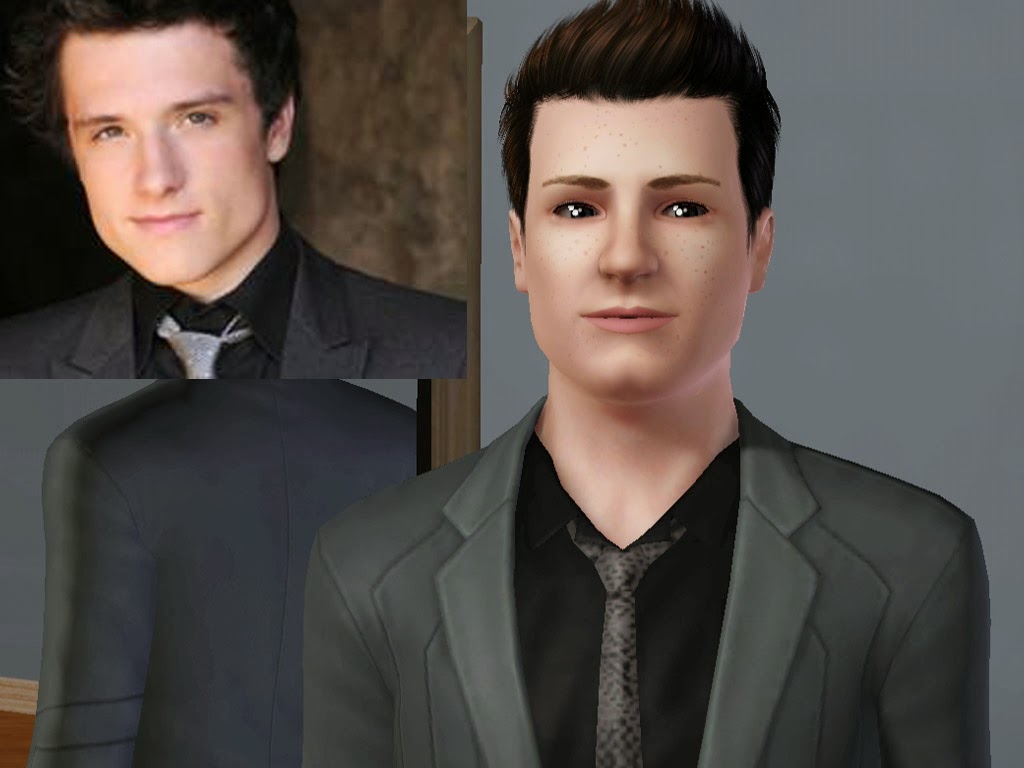 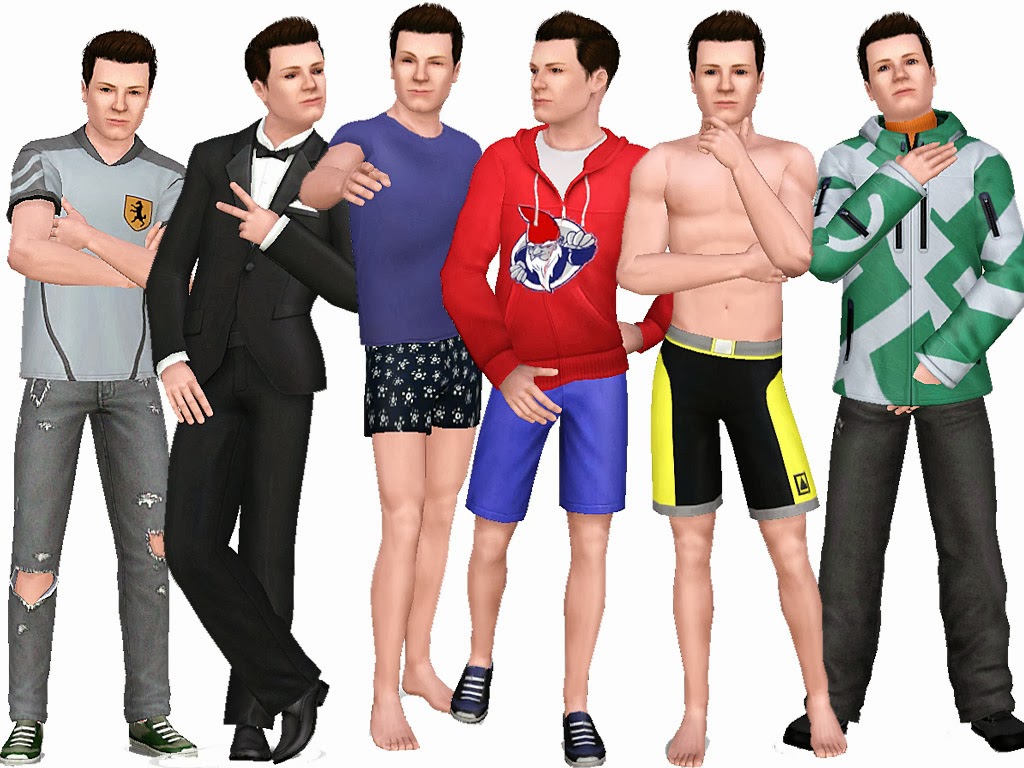 Josh is shown with game skin and Lapiz scrapyard hair-which is not included.  He is packaged with game hair from High-end loft stuff.
Outfits:  Everyday from University life, Formal base game, Sleep base game, Athletic University, Swim University and Outerwear from Seasons.  If you don't have these expansions your game will generate different outfits for him.
Josh's hair is  cupcake  by Lapiz Scrapyard here:  *Click*
Cherryberry's  sparkle eyes here:  *Click*
Cherryberry's classic eyebrows here:  *Click*
Josh's jacket in compare from the sims 3 store here:  *Click*
Chin cleft slider by Tum Tum simiolino here:  *Click*
Thanks to Cherryberry, Lapiz and Tum Tum Simiolino for the great custom content!!
Thanks to Cmomoney @ MTS for the wonderful pose player that I use with all my simmies!!
Thanks so much  to all these people for poses:  Skylar at R & S Gemsims Dollhouse  JuBA_Oo, Seemyu, Morphead, Etenila, Maximumsims & Traelia all at MTS, R2M, Elexis at Ace creations, Tum Tum Simiolino, IMHO,  Peppersims3, BlakC's pose place, Inna_Lisa at Sims 3 models 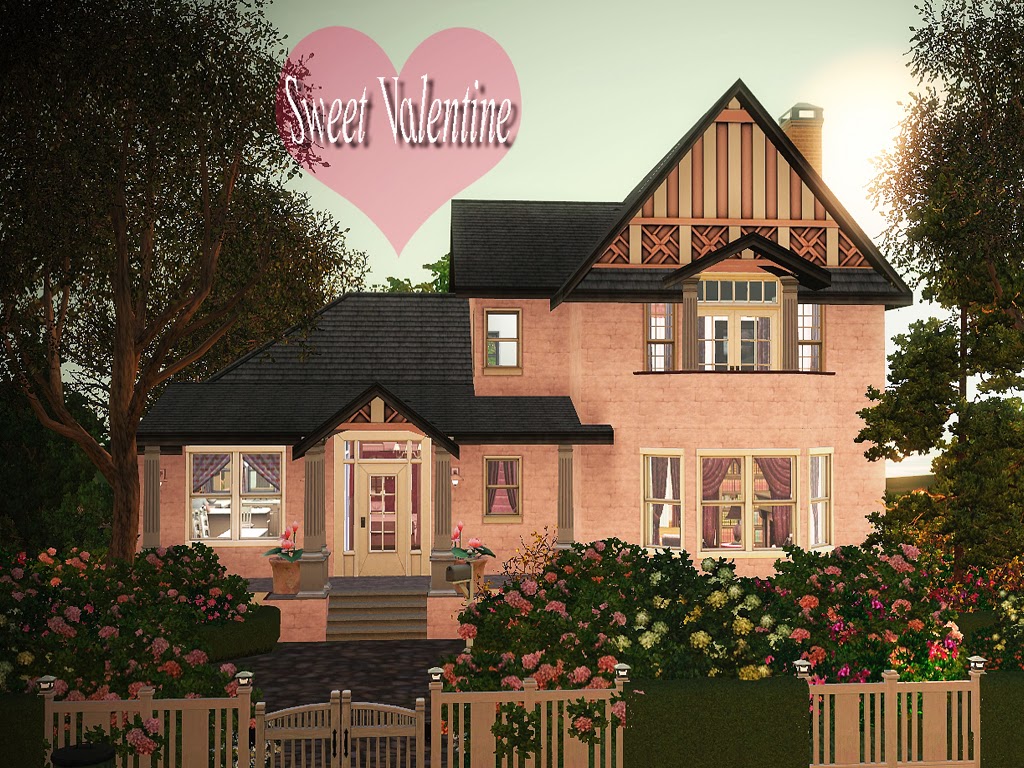 A lovely home by guest builder Freddie from Summ Sim,  http://www.suumsim.com/index.html. My apologies to Freddie as this house was meant for valentines day , but due to my RL problems was never uploaded then, It is a wonderful family home for all year round . Thank you Fred

The lot is built on a 40:40 lot. Price: 117,682. Two stories. Open kitchen & Dining room, Living room & Study, Laundry room, Hallway, 2 bedrooms and 2 bathrooms. Big garden with front & back porch. In the backyard a heart shaped pond and a tree house. Freddie has all the EP's and SP's but the home is compatible with Base game. 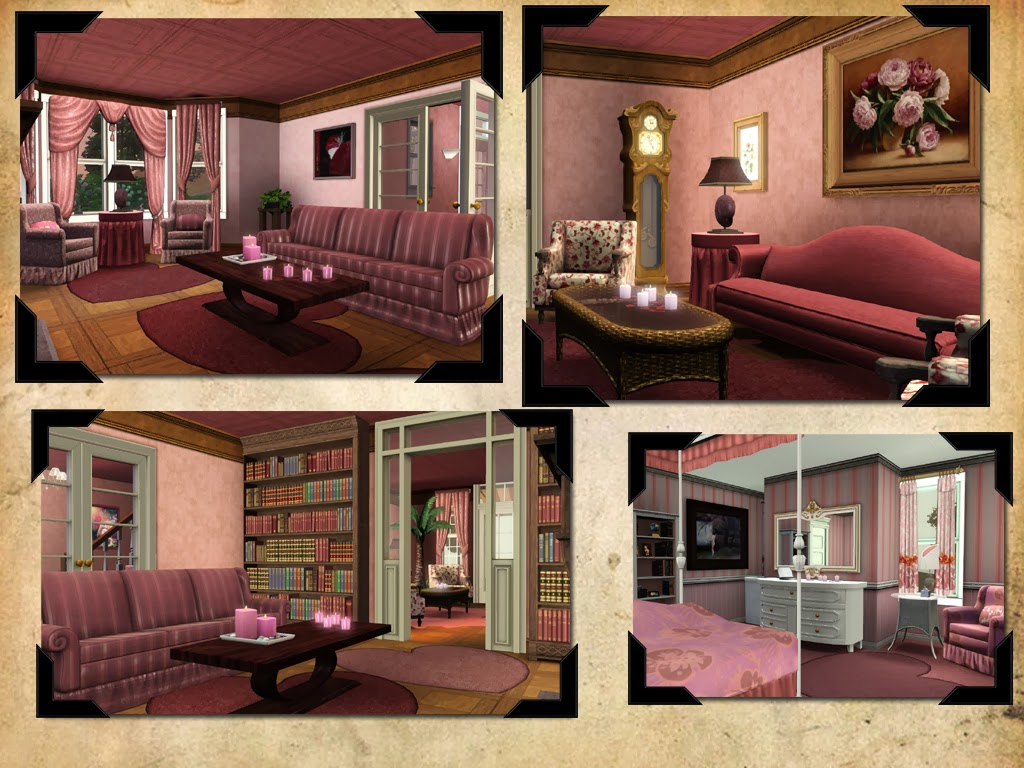 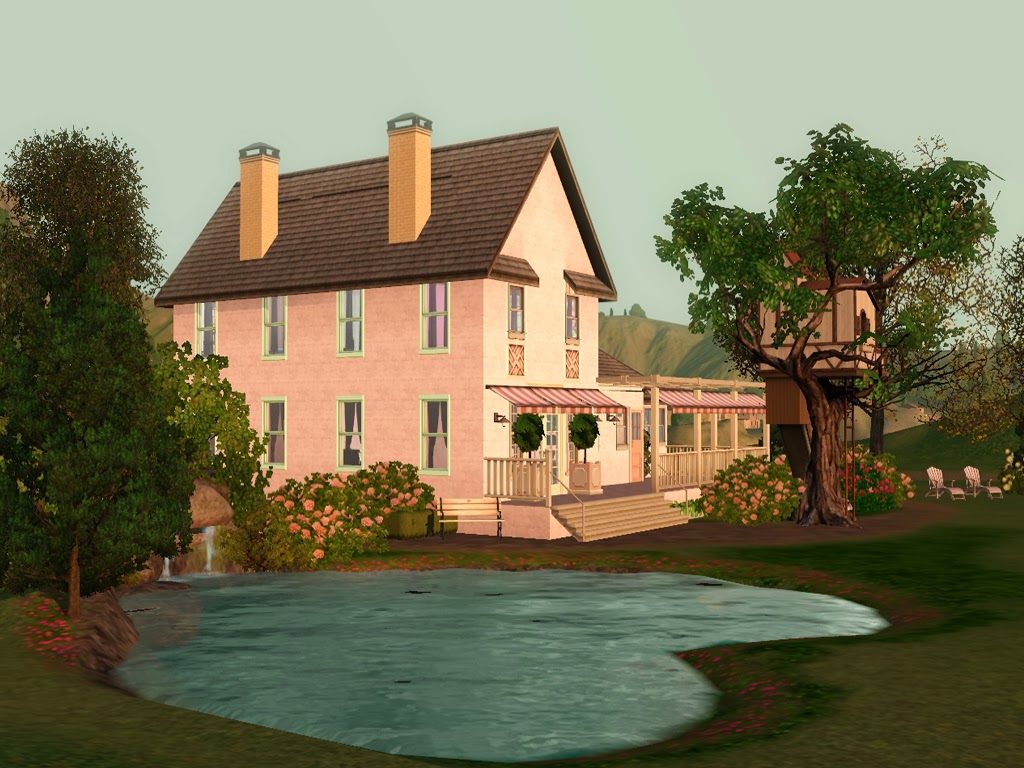 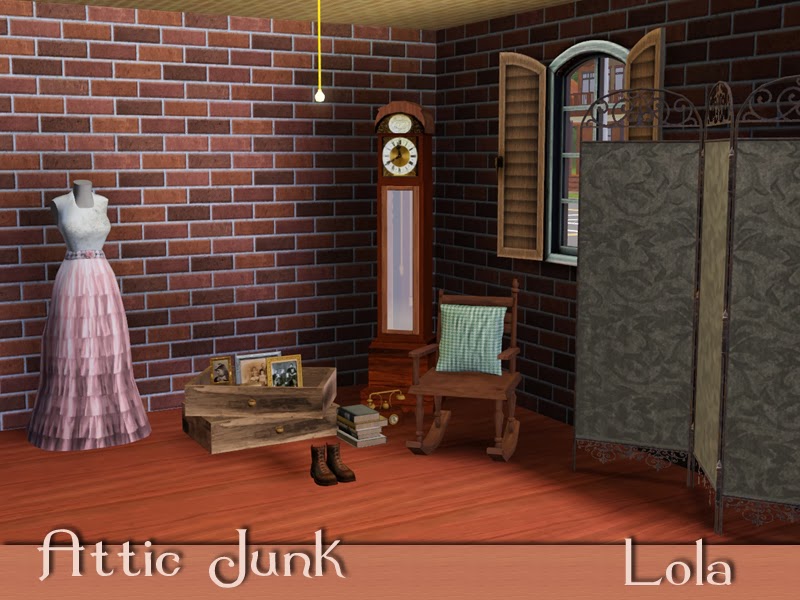 Just some Junk that was lying around. Its broken and don't work well. The chair can still be used and the drawers can be used as an end table , but the rest pretty useless stuff. The collection file is included in the .zip file. 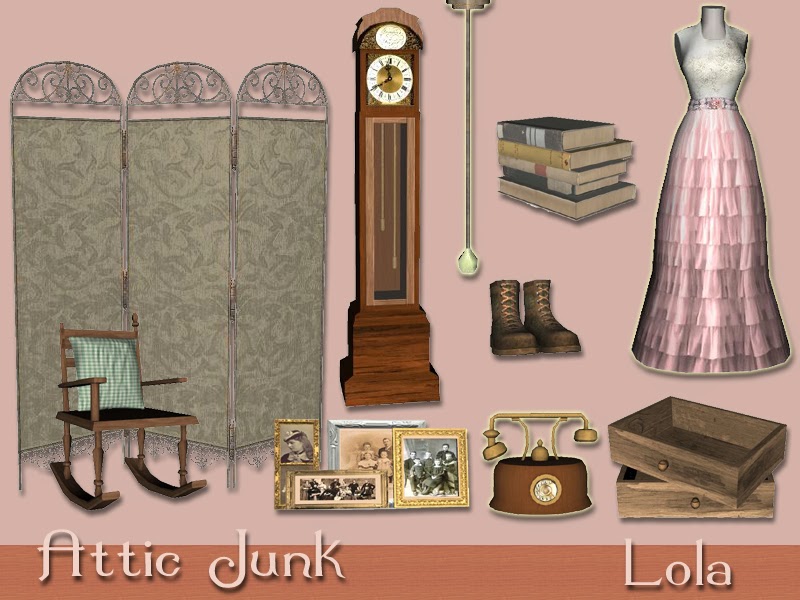 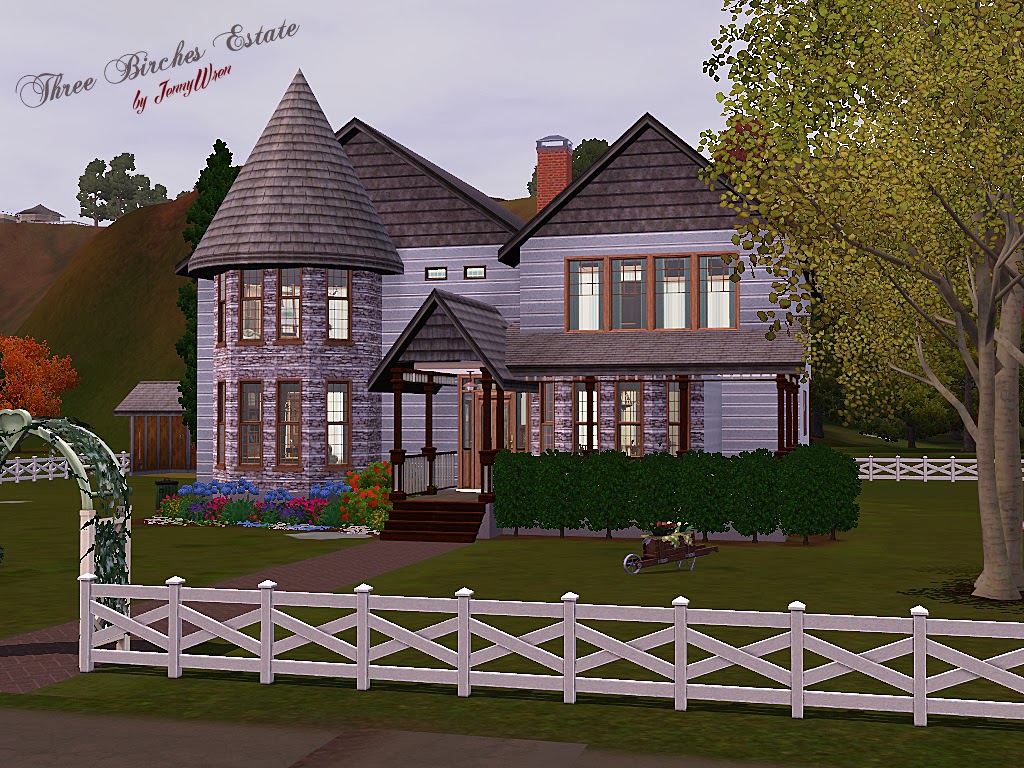 This lovely Victorian style home is just  61.041 Simoleons.  It comes fully furnished with 3 bedrooms and 2.5 baths and includes a Nursery, Study, and Family Room, eat in kitchen and full dining room. 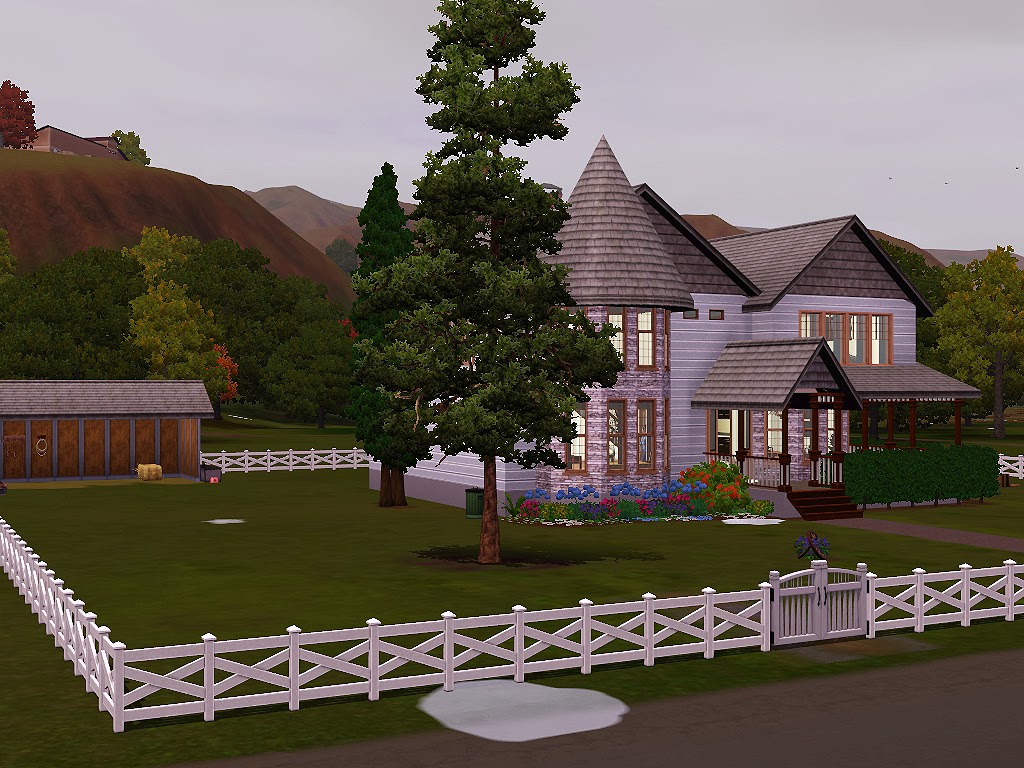 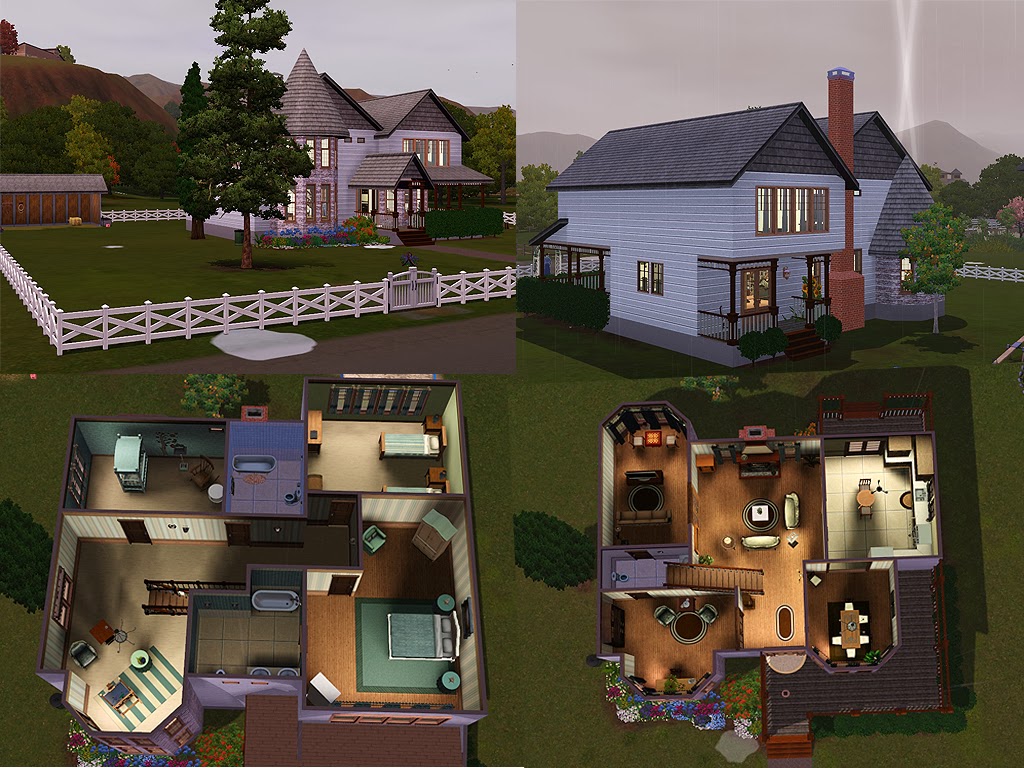 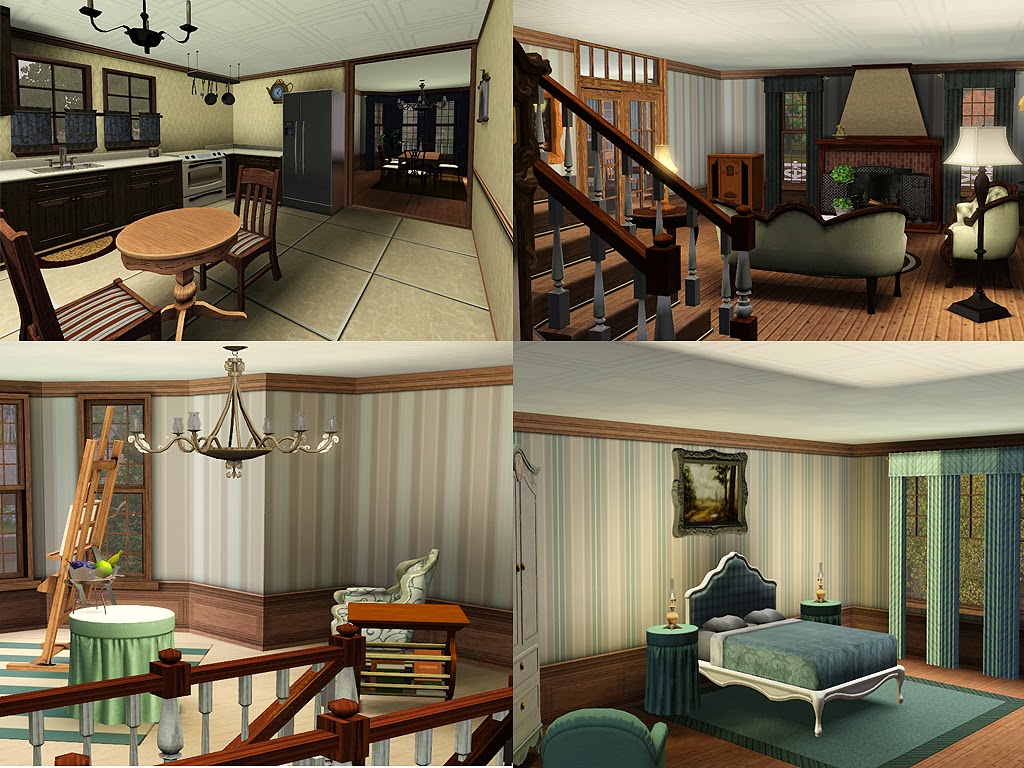 A lovely story written by Martoele, to read it please click the picture below.
Enjoy the reading. 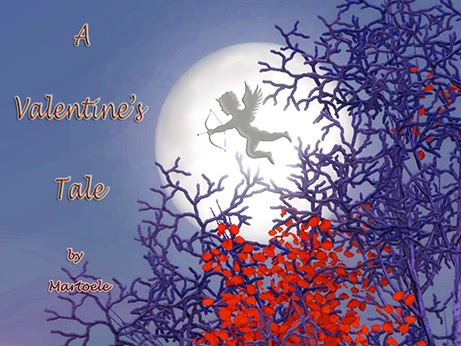 Halliwell Manor from Charmed by squarepeg56

Here is my version of the house from Charmed!!  Four bedrooms, one and half baths.  Formal parlor, sitting area, dining area, conservatory, large country kitchen, laundry room and attic where you can put your Book of Shadows!!   I used a lot of stuff from supernatural so if you don't have that expansion items will be replaced by what you own.  Also some store items.  Please see below the pictures to download and links to items!!  Hope you have fun playing it!! 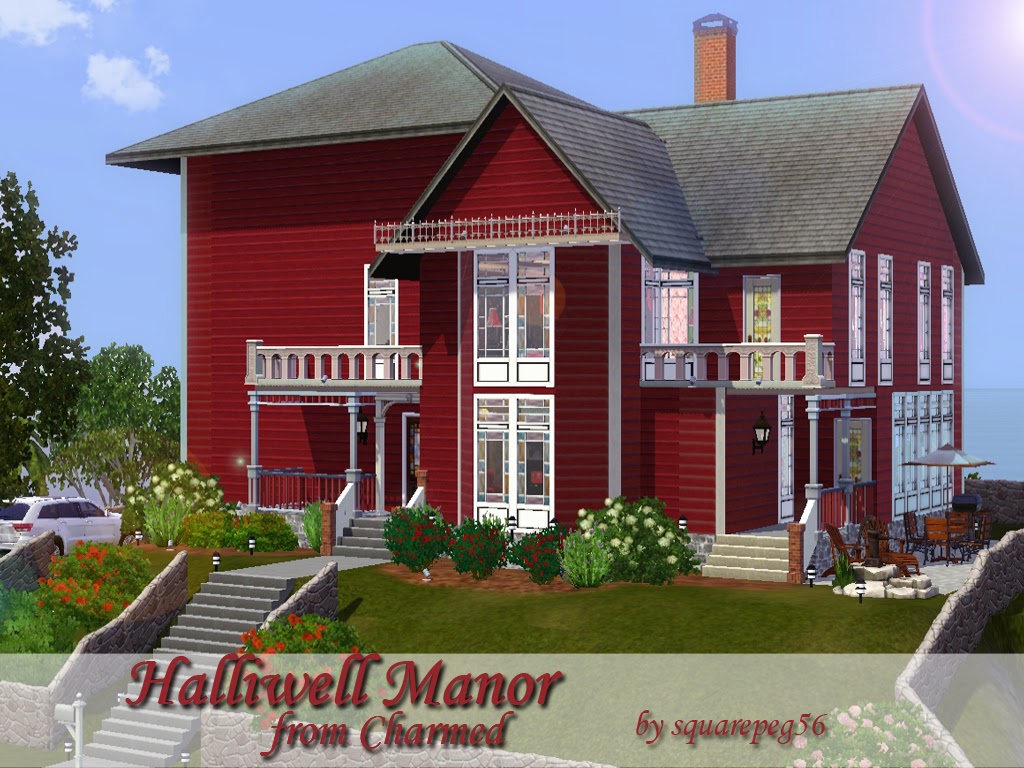 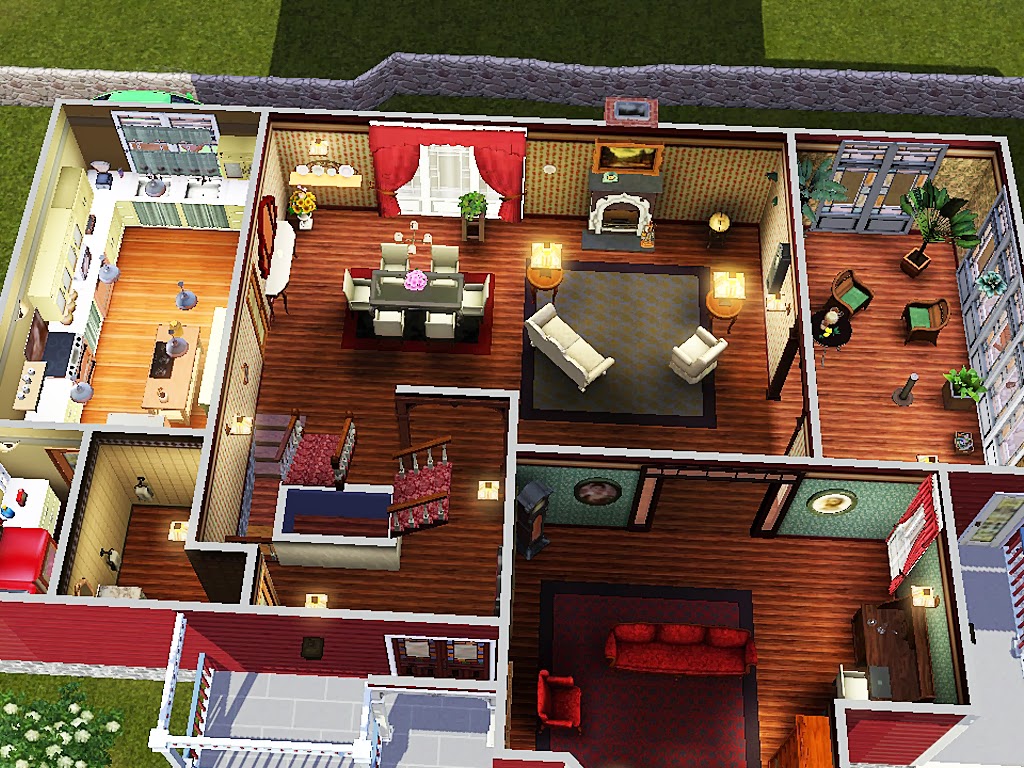 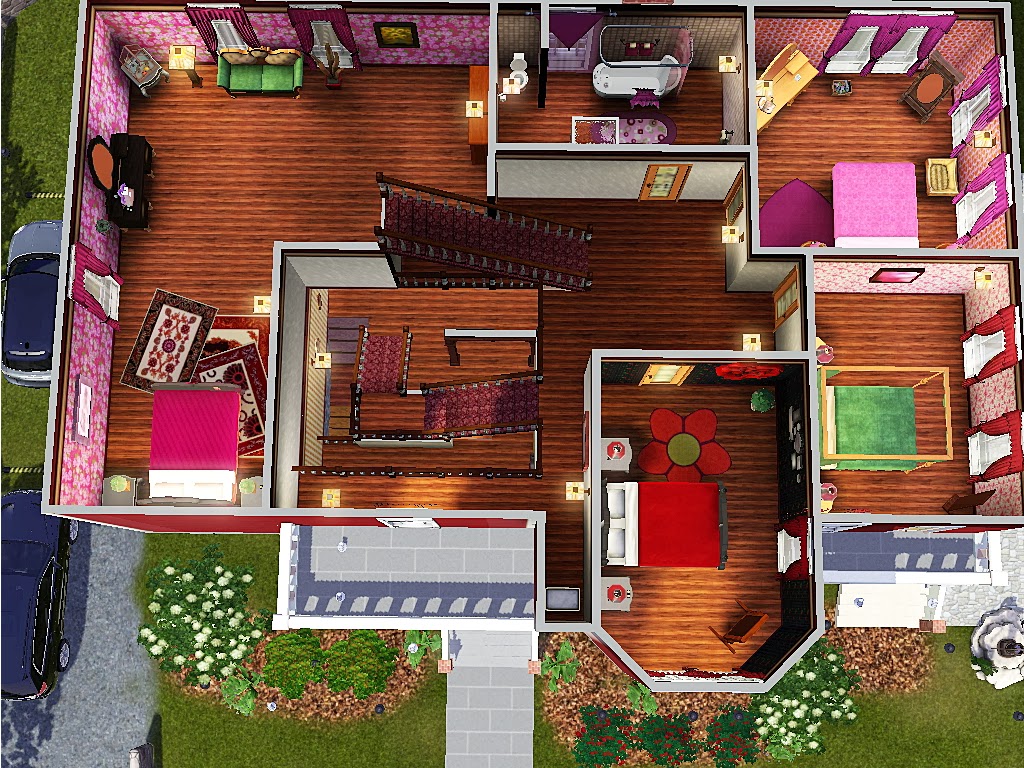 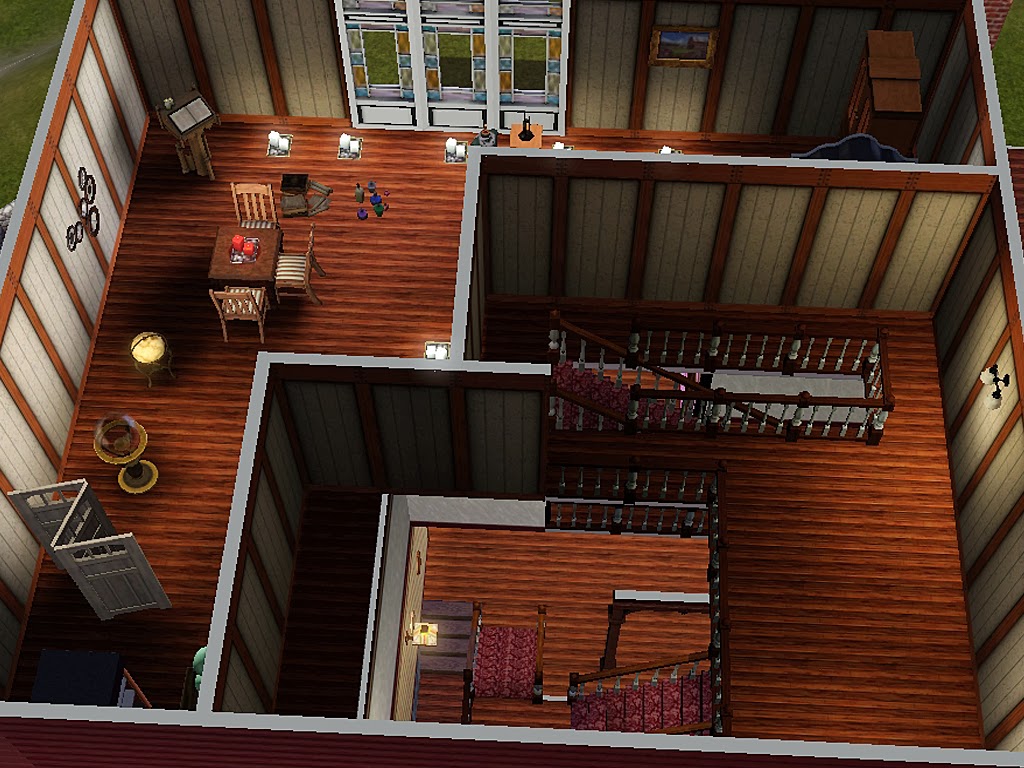 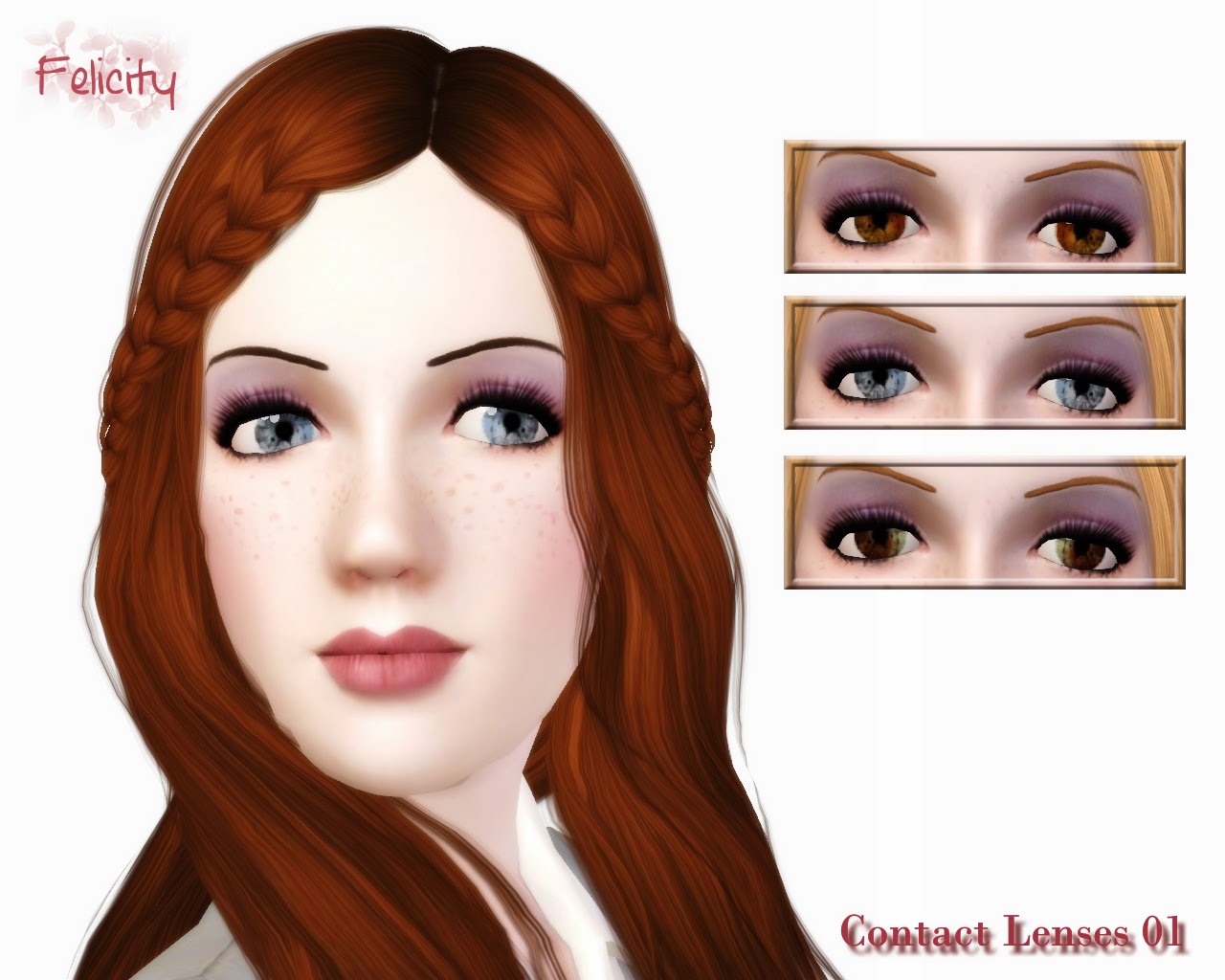 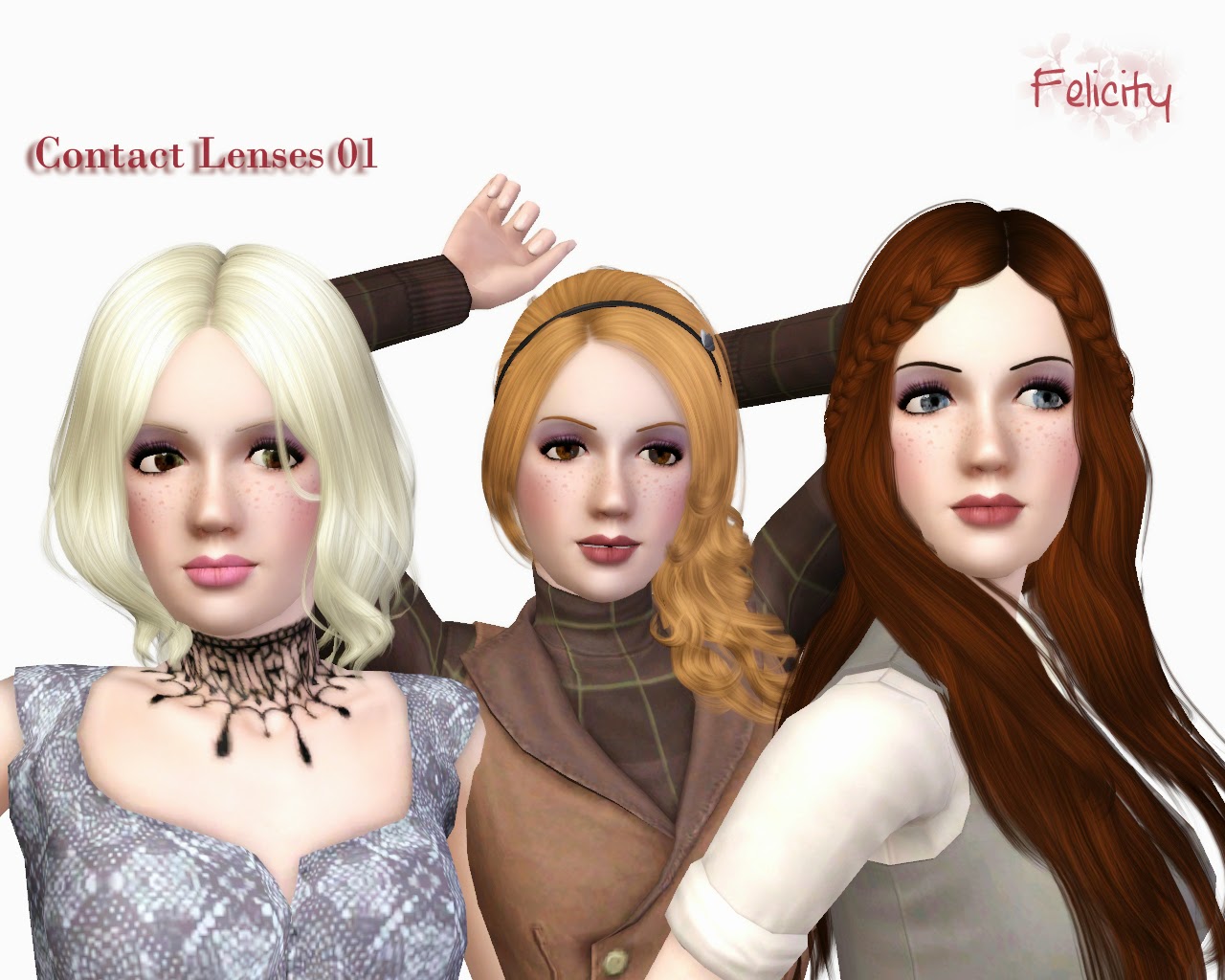 New, exciting contact lenses! Have a pleasant mixture of two colors in your eyes! If you go close enough, what can you recognize in them? Just not a clock?
For all ages, males and females.

- ESkin Game by Ephemera: *link*
- My own lipstick: *link*
The custom poses I used are:
-  Victoria Secret Model Poses by Mimoto and Julsy at BlackBerryCake: *link*
- Girly Poses Set by May at Tokyo Cafe Laboratory: *link*
- Elegant Pose Pack by Traelia: *link*
- Oh, my shoes! by IMHO: *link* 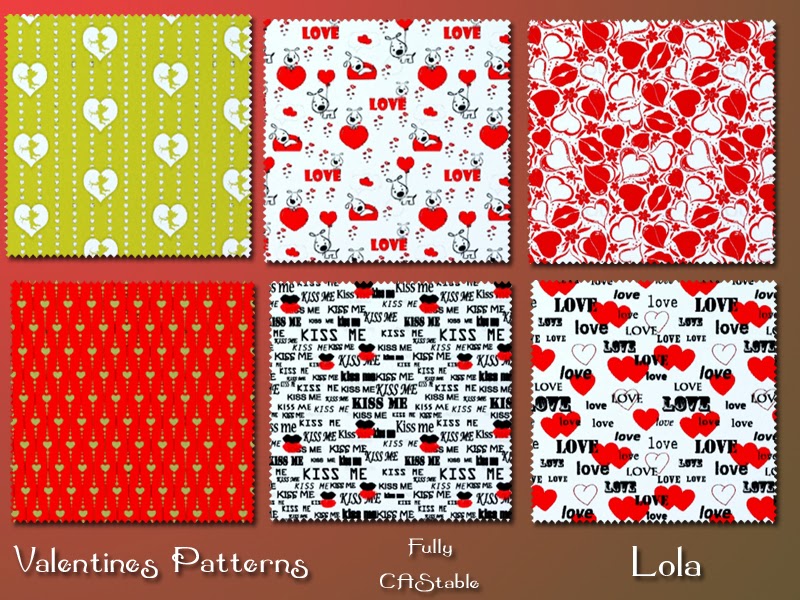 6 valentines patterns for you. All are fully CAStable and tileable. All 6 patterns are included in the downloadable Zip file 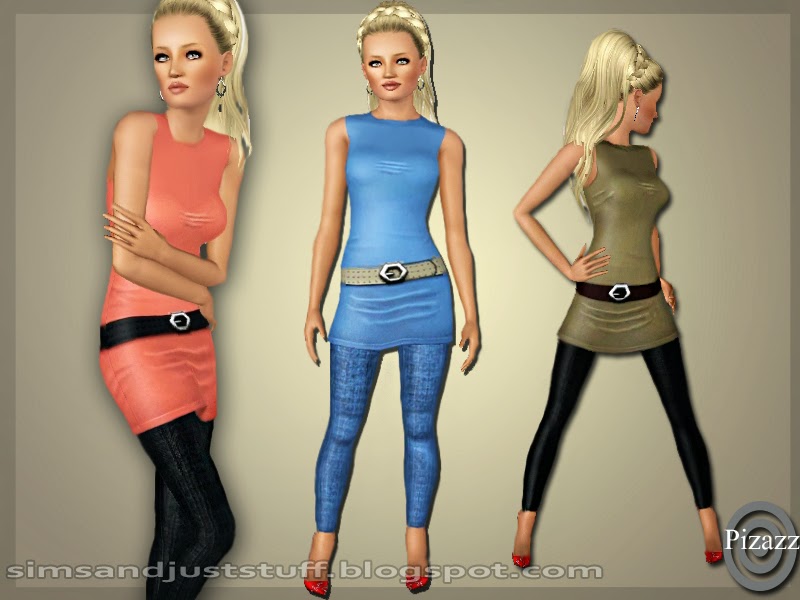 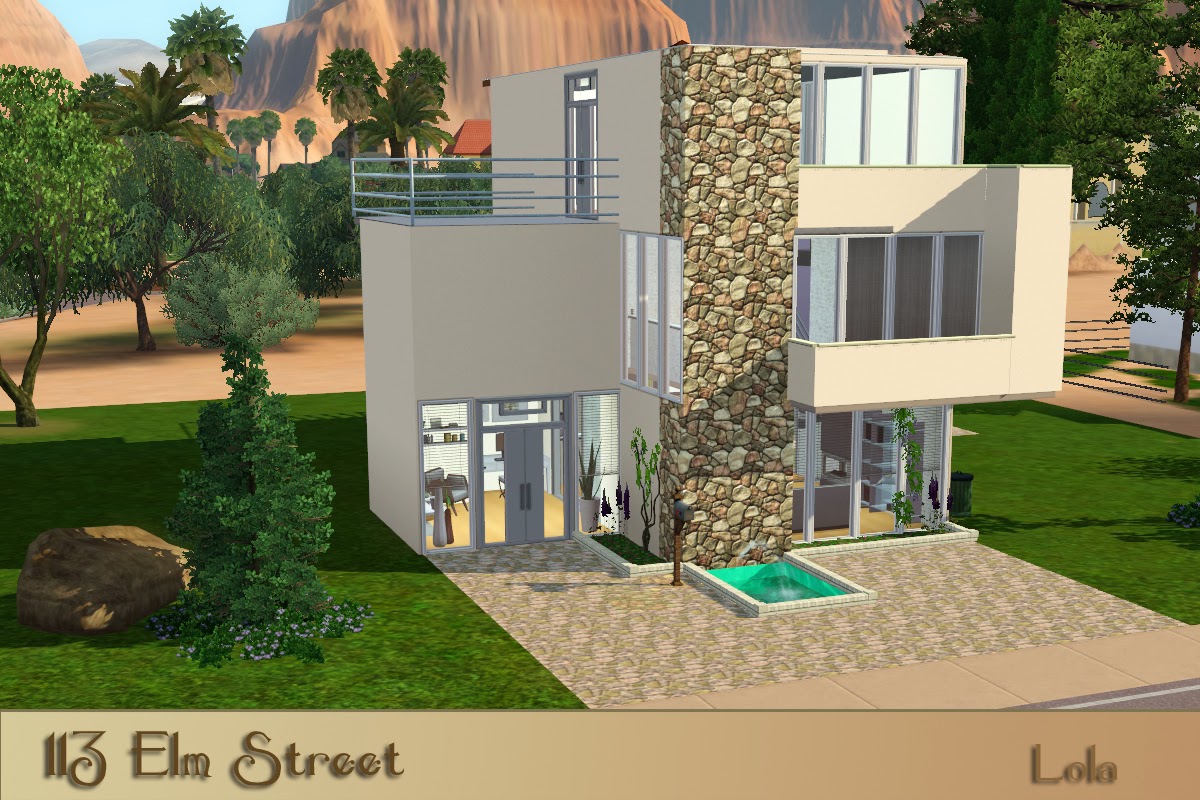 I have all the EP's installed, but you only need basegame to install. CC is from all over, I have so much CC installed in my game and not all has the name in the simpak, so if I used yours THANK YOU. Credit to Simply Styling whose plants and objects I used .