Margot Robbie for Sims 4 by squarepeg56

Margot Robbie  is an Australian actress. Robbie started her career by appearing in Australian independent films. She was later cast in the popular soap opera Neighbours (2008–2011), which earned her two Logie Award nominations. After moving to the United States, Robbie starred in the short-lived ABCdrama series Pan Am (2011–2012). In 2013, she made her big screen debut in Richard Curtis' romantic comedy-drama film About Time opposite Domhnall Gleeson andRachel McAdams and co-starred in Martin Scorsese's film The Wolf of Wall Street with Leonardo DiCaprio and Jonah Hill. In 2015, Robbie co-starred in romantic dark comedy film Focus with Will Smith and appeared in the romantic World War II drama film Suite française with Michelle Williams and Matthias Schoenaerts.  Wikipedia  Made for sims 4.  She has no cc shown with her! 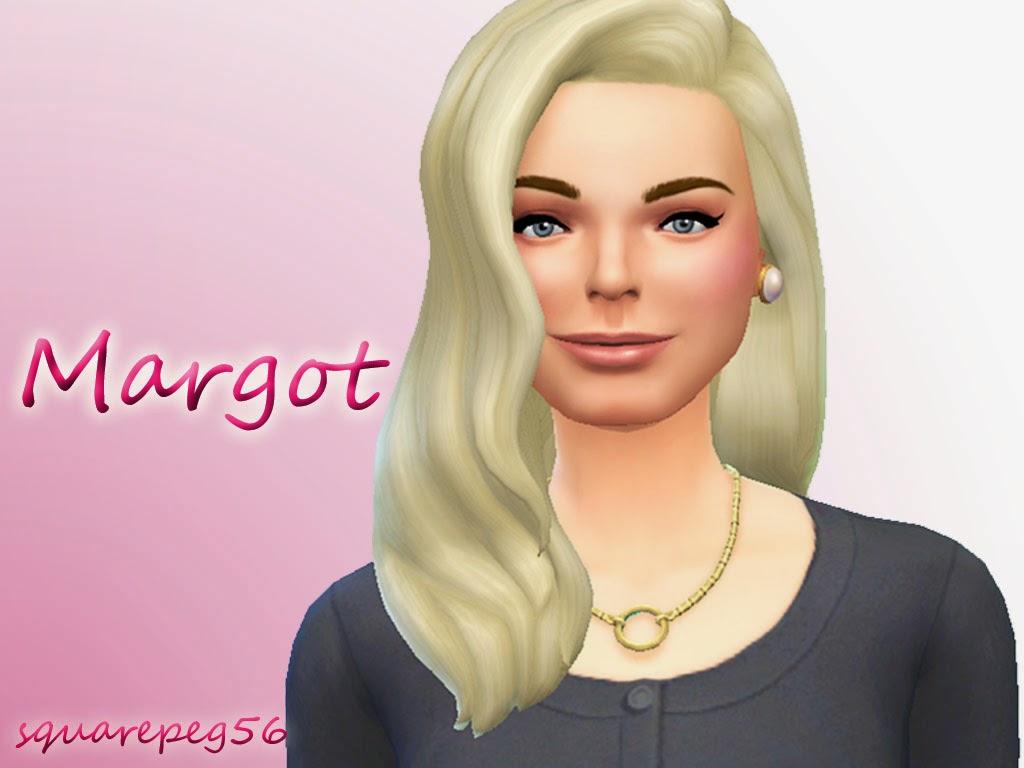 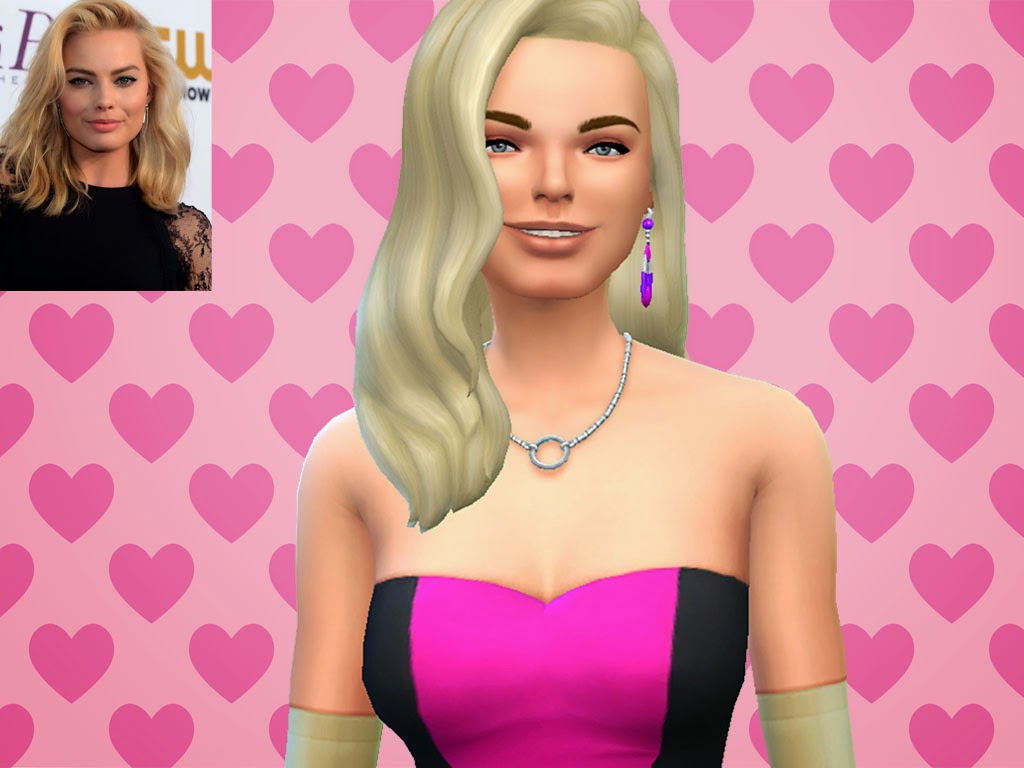 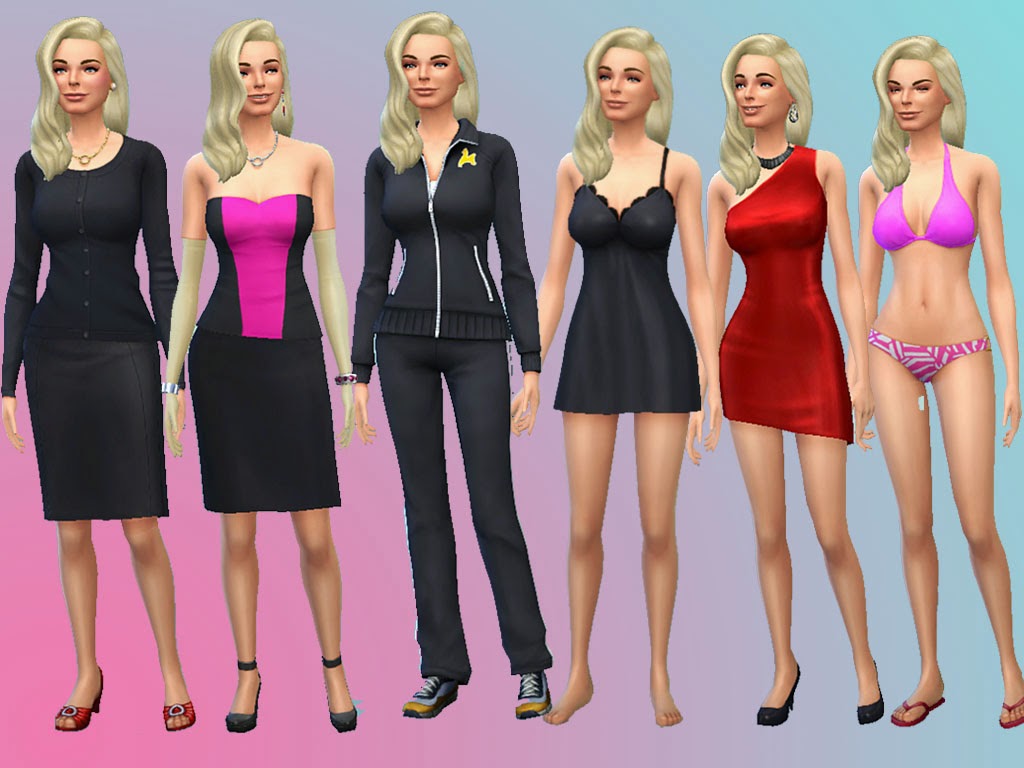