Jeon Jung-kook for Sims 3 by squarepeg56

Jeon Jung-kook is a member of Bangtan Boys or BTS,  a seven-member South Korean boy group formed by Big Hit Entertainment. They debuted on June 13, 2013 with the song "No More Dream". They have won several "New Artist of the Year" awards, including those at the 2013 MelOn Music Awards and Golden Disk Awards, and the 2014 Seoul Music Awards, as well as two bonsang awards. The name of the band, Bangtan Sonyeondan, is a combination of "방탄" which means bulletproof and "소년단" means boy scouts. Read more at Wikipedia here:  click  He is shown with Teru K natural plus Asian skin and game hair.  He is made for a request!!   See below for link to skin and to download him! 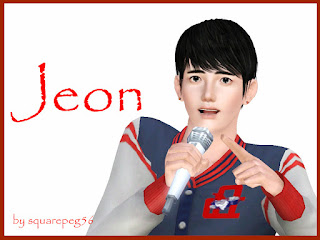 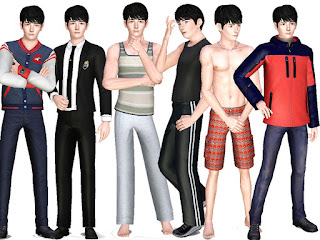 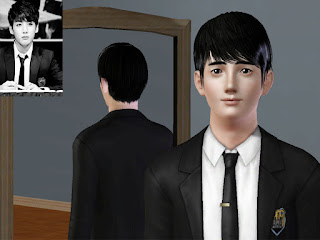 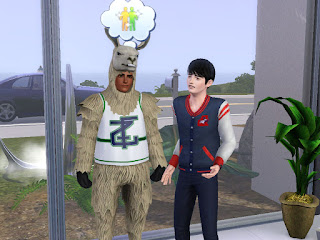 Outfits:  Everyday and Formal are from University
Sleep, Athletic and Swim are base game
Outerwear is from Seasons.
Thanks to Cmomoney @ MTS for the great pose player that I use with all my simmies!!