Madison Ziegler, dancer and actress from Dance Moms by prettysimsmaker

Madison Ziegler, Maddie is an eleven year old girl who is a dancer and actress.  She is currently on the reality show Dance Moms.  She is in 5th grade.   In the future, she hopes to be on Broadway as either a dancer or choreographer. (Dance Moms wiki).    She is made as a teenager instead of a child in the game.  She is shown with Newsea's More then Honey donation hair and Teru K natural plus Eskin which are not include.  See below to download her and links to custom content. 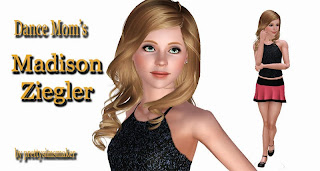 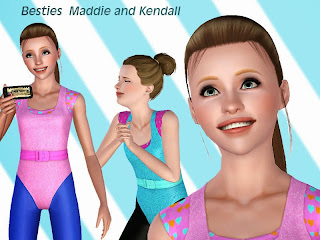 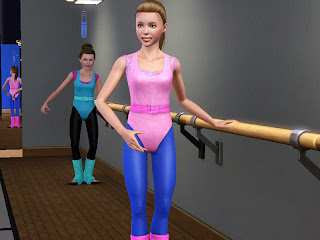 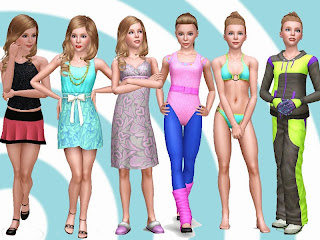