Ross Lynch from Austin and Ally by squarepeg56

Ross Lynch is an American television actor, singer, dancer, and musician. He is one of the founding members of the pop rock band R5. He is best known for his debut role as Austin Moon on the Disney Channel original series Austin & Ally. (Wikipedia)  He is made for a request!  He is shown with Newsea's Soledad hair and Teru K natural plus light skin-these are not included.  See below for links to his hair and skin and to download him! 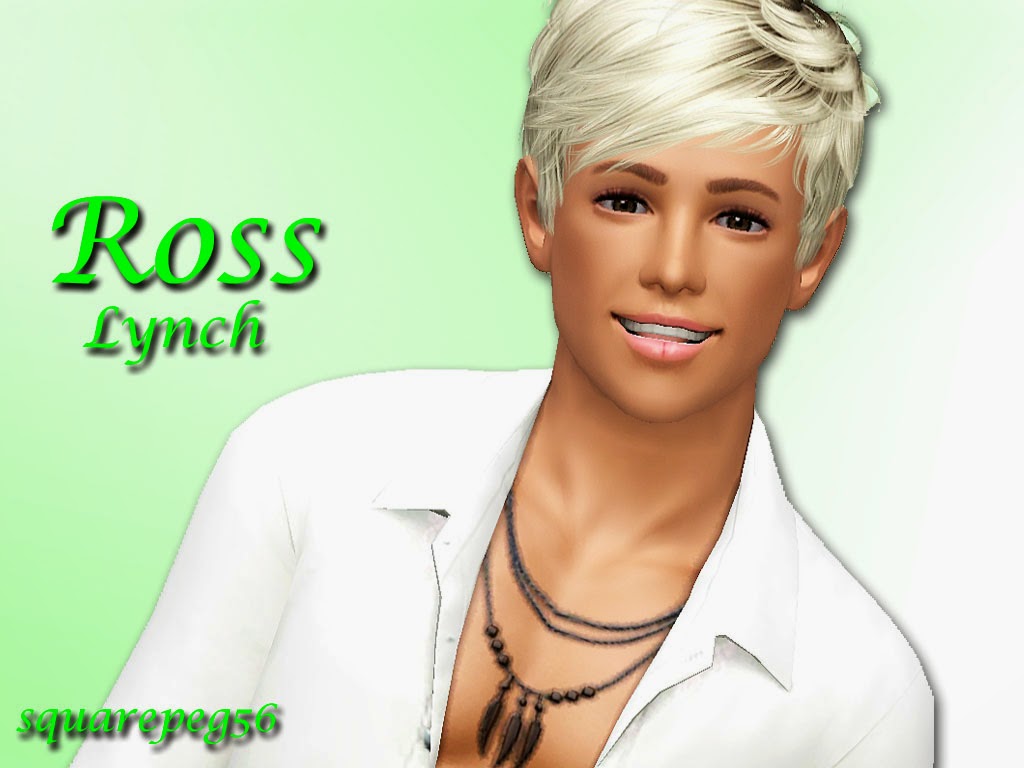 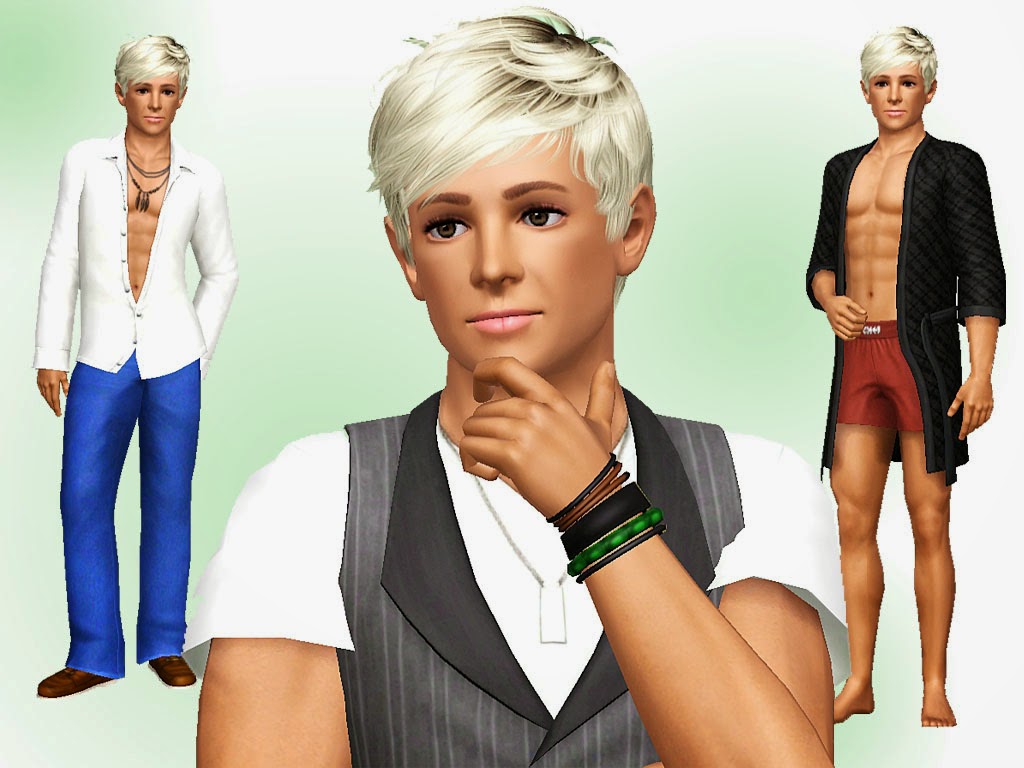 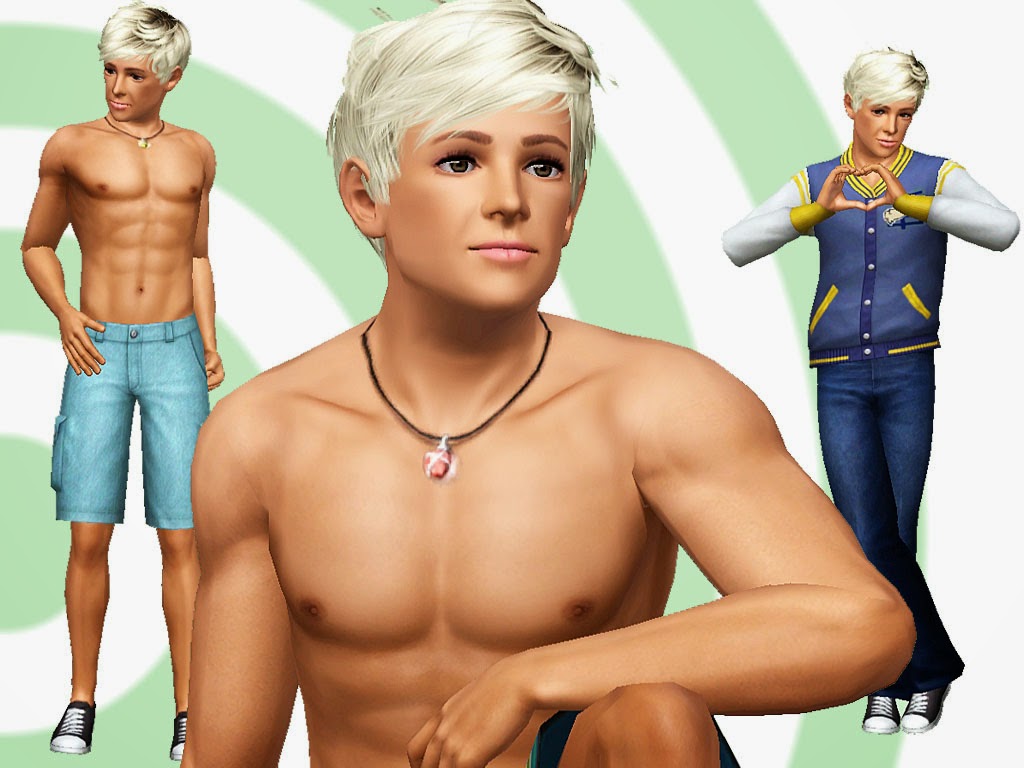 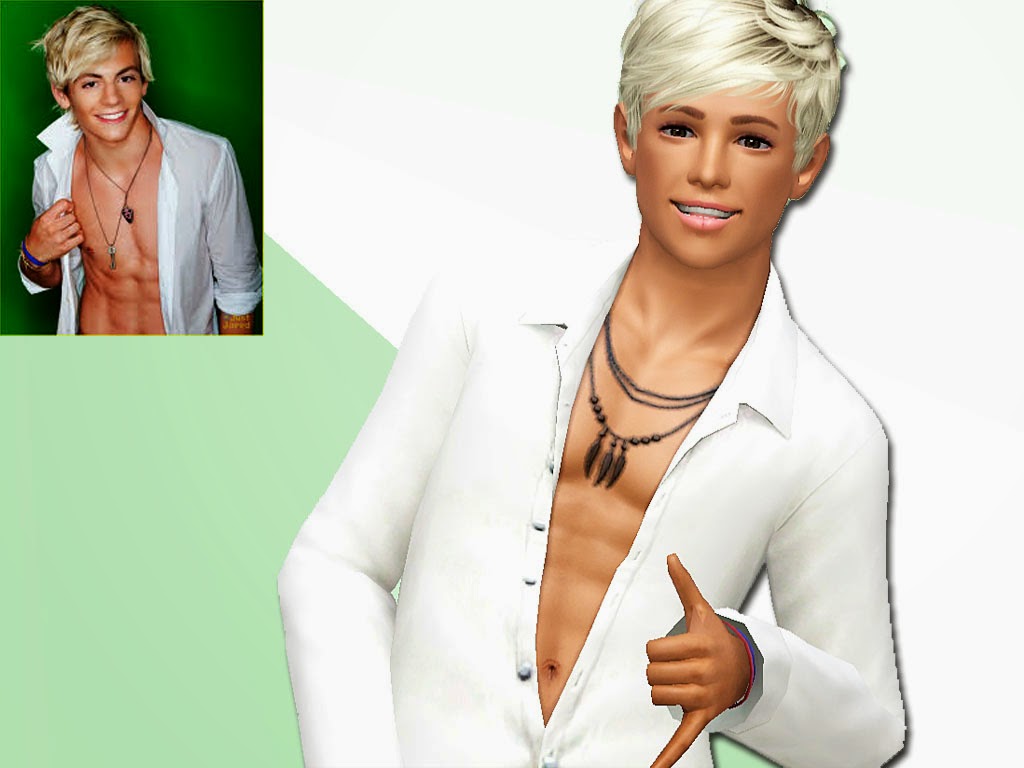 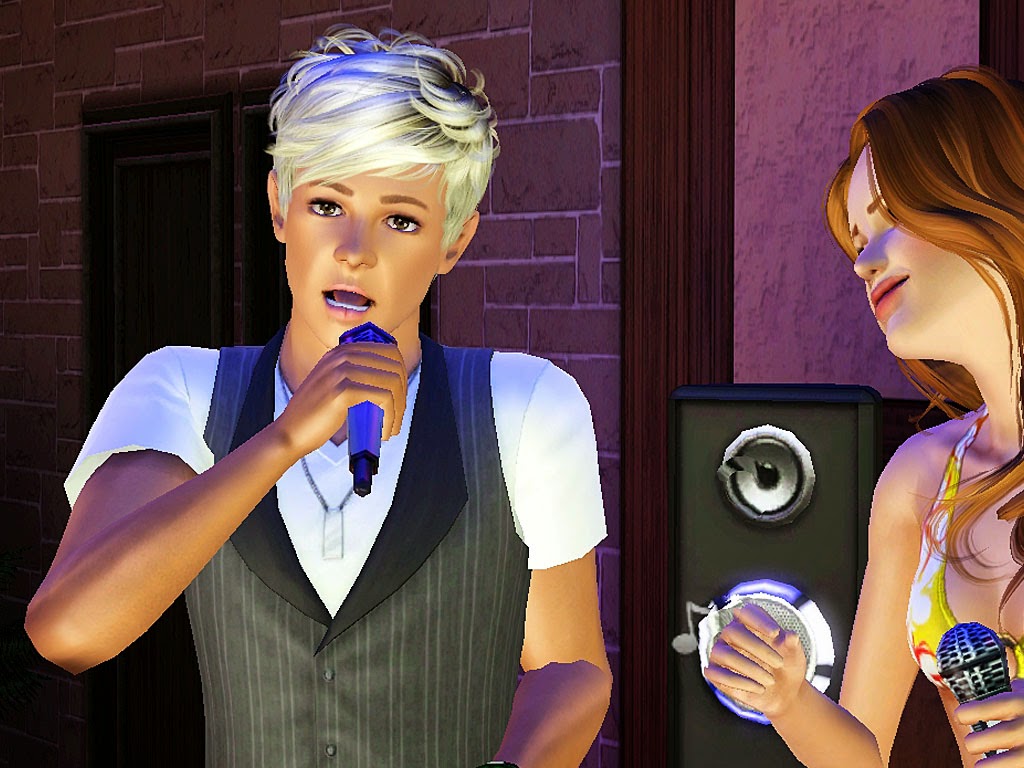 To make Ross look like my pictures please add:
Ross's hair is Newsea's Soledad by Juice here:  click
His skin is by Teru K light tan here:  click
Ross's outfits are:  Everyday shirt 70's , 80's & 90's stuff pack,
Formal- Vest Late night,  Sleep-Master suite, Athletic-Base game,
Swim-Island Paradise and Outerwear-University Live.
If you don't own these expansions
the game will generate different outfits for him.
Custom content included with him:
Cherryberry's sparkle eyes here:  click
Serpentrogue's matte lipstick for men here:  click
Thanks to my friends Cherryberry and Serpentrogue for allowing me to use
their wonderful cc-you guys rock!!
Thanks to Cmomoney @ MTS for the wonderful pose player that I use with all my simmies!!
Thanks so much to all these people for poses:  Skylar at R & S Gemsims Dollhouse  JuBA_Oo, Seemyu, Morphead, Etenila, Maximumsims & Traelia all at MTS, R2M, Elexis at Ace creations, Tum Tum Simiolino, IMHO,  Peppersims3, BlakC's pose place, Inna_Lisa at Sims 3 mode.
Find IMHO poses here: click