Carrie Underwood and Mike Fisher for Sims 4 by squarepeg56

Carrie Underwood  is an American singer, songwriter, and actress. She rose to fame as the winner of the fourth season of American Idol in 2005. Underwood has since set and broken several records throughout her career.  Read more about her here:Wikipedia   Mike Fisher is a professional hockey player.  He plays for the Nashville Predators of the National Hockey League. Fisher previously played in the NHL with the Ottawa Senators.Read more about him here:  Wikipedia   He married Carrie Underwood in 2010.  Carrie is shown with Cazy's Serenity 2  hair at TSR and Mike is shown with conversion hair by Oepu at MTS.  See below pictures for links to custom content and  to download them!! 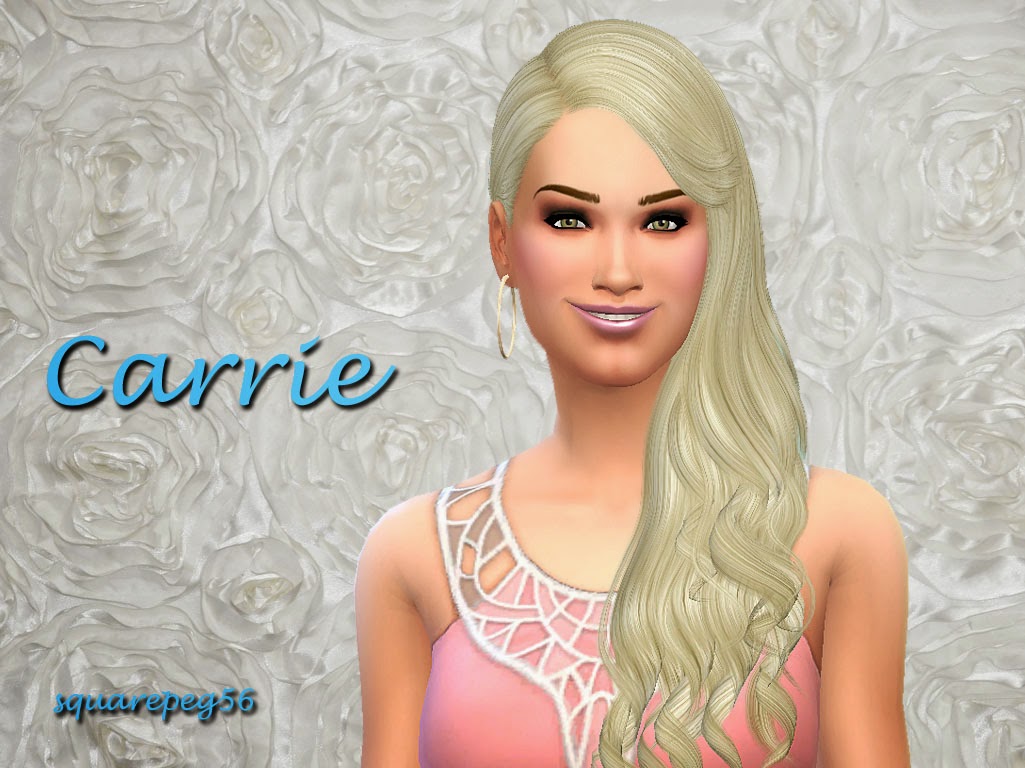 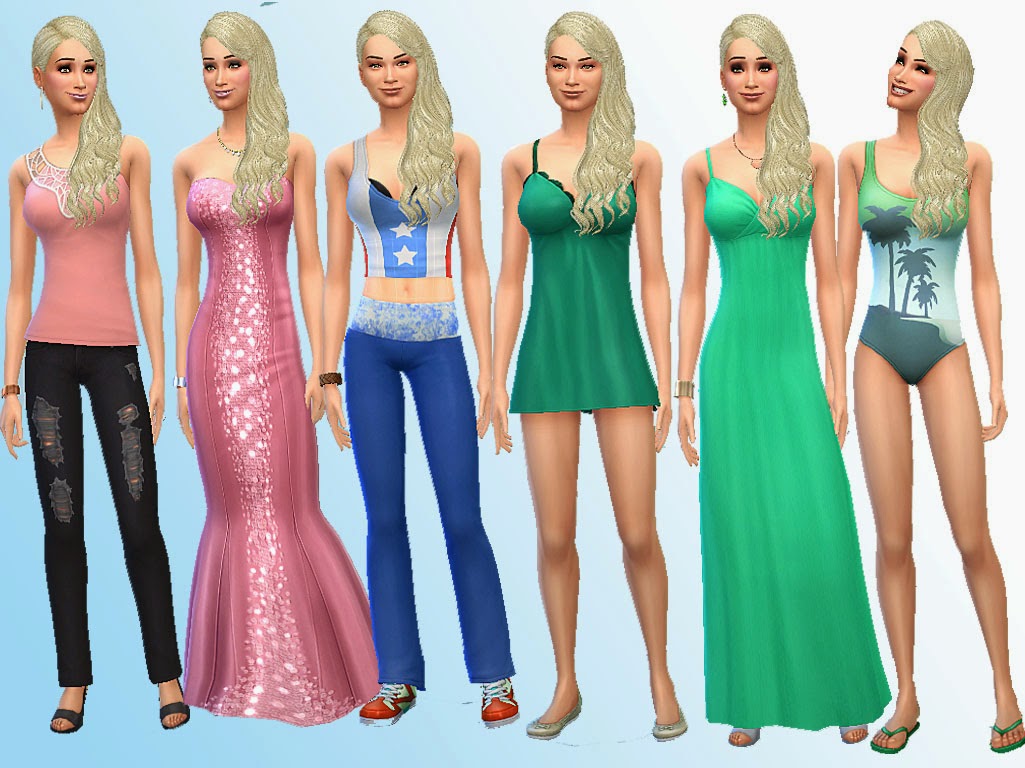 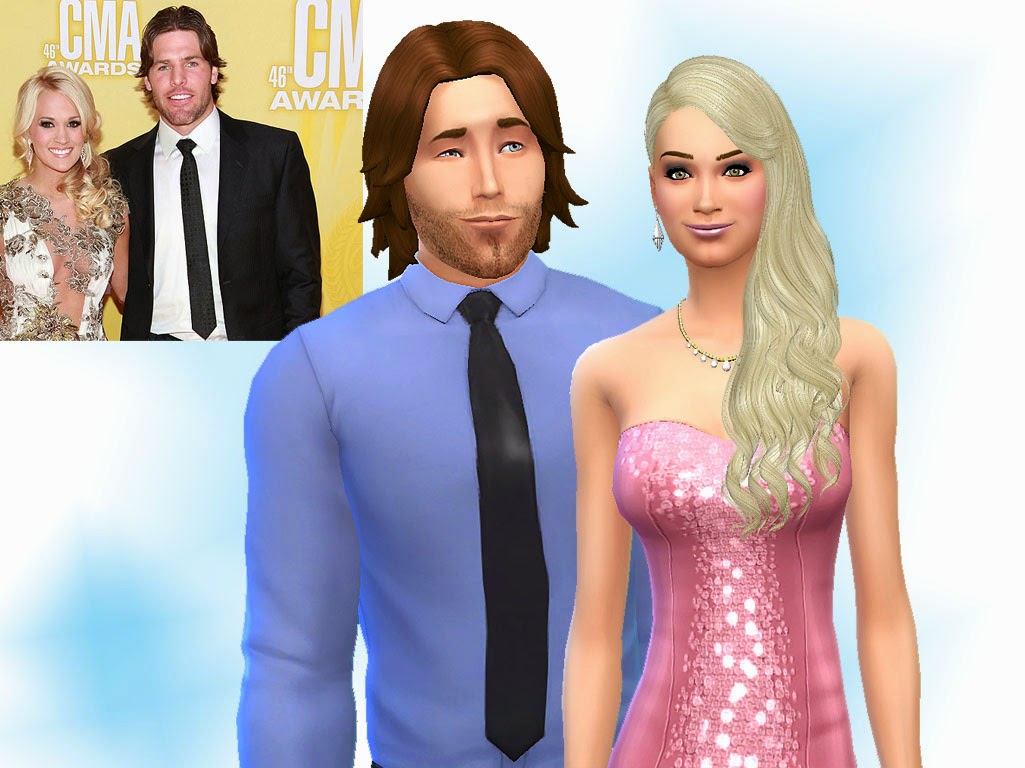 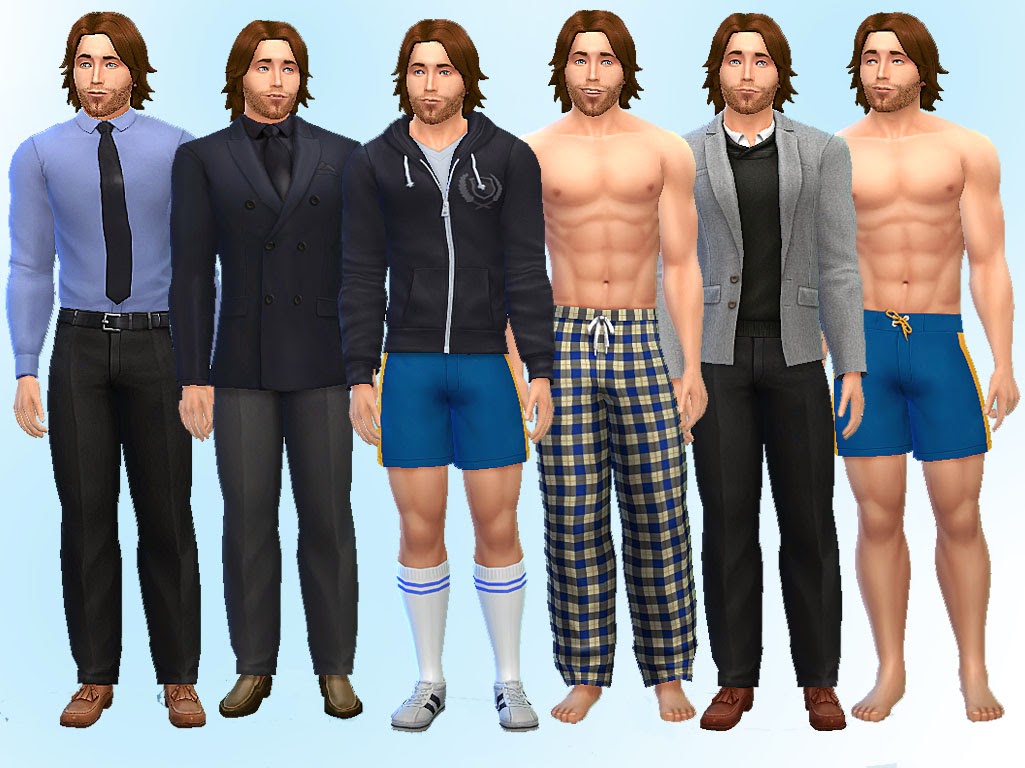 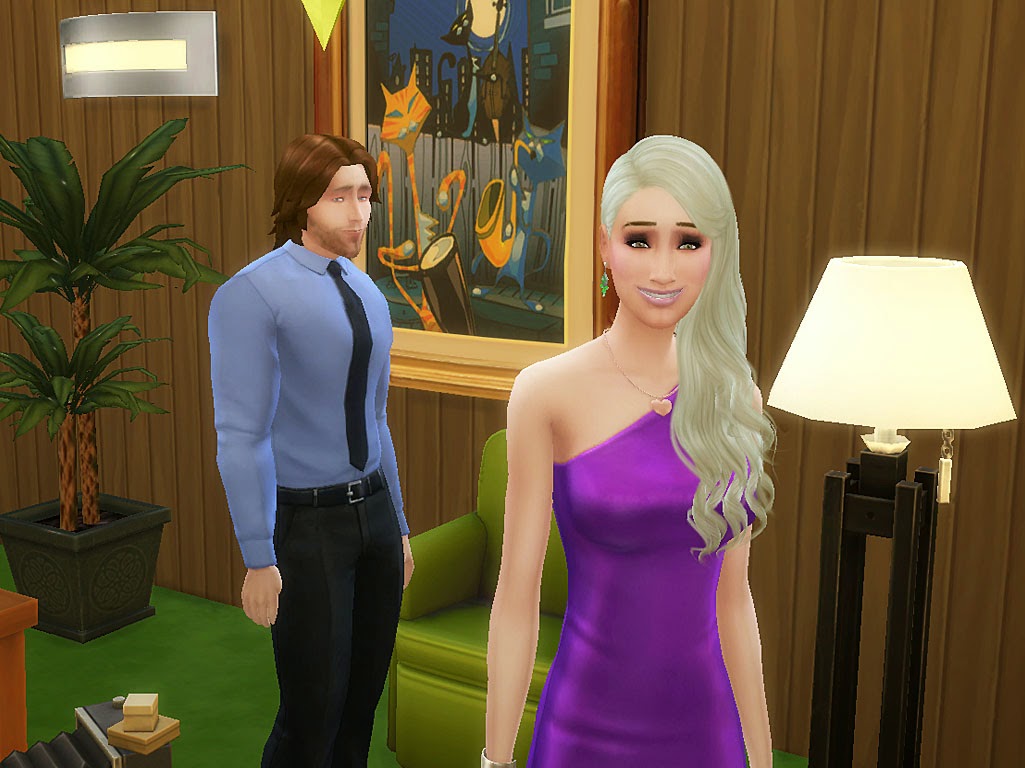 Thanks so much to the above named artists for the great cc-you
guys rock!!